Lights up on Washington Heights!

Join Lin-Manuel Miranda, Quiara Alegría Hudes, and Jeremy McCartertell for the story of In the Heights‘ – from rehearsals in a bookstore basement, to the Broadway smash, to the soon-to-be feature film! 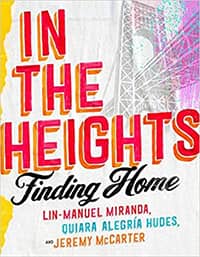 “The eagerly awaited follow-up to the #1 New York Times bestseller Hamilton: The Revolution, Lin-Manuel Miranda’s new book gives readers an extraordinary inside look at In the Heights, his breakout Broadway debut, written with Quiara Alegría Hudes, soon to be a Hollywood blockbuster.”

Before Hamilton became a global phenomenon, before Lin-Manuel Miranda became a household name, a little show called In the Heights shook up Broadway with its hip-hop and salsa soundtrack and big, bilingual heart. In the new book In the Heights: Finding Home, Lin-Manuel Miranda, Quiara Alegría Hudes, and Jeremy McCarter tell the story of the show’s humble beginnings that created an unbreakable community and a new kind of family for everyone involved.

Join Miranda, Hudes, and McCarter for a very special In the Heights Virtual Book Launch on Tuesday, June 15 from 8:00 to 9:00pm ET on Zoom. Sure to be an unforgettable conversation on creativity, community, and finding home, this is your chance to hear directly from the creative team behind the timeless story of how one neighborhood—Washington Heights—can speak to the world.

In the Heights: Finding Home reunites Miranda with Jeremy McCarter, co-author of Hamilton: The Revolution, and Quiara Alegría Hudes, the Pulitzer Prize–winning librettist of the Broadway musical and screenwriter of the film. They do more than trace the making of an unlikely Broadway smash and a major motion picture: They give readers an intimate look at the decades-long creative life of In the Heights.

Like Hamilton: The Revolution, the book offers untold stories, perceptive essays, and the lyrics to Miranda’s songs—complete with his funny, heartfelt annotations. It also features newly commissioned portraits and never-before-seen photos from backstage, the movie set, and productions around the world.

This is the story of characters who search for a home—and the artists who created one. 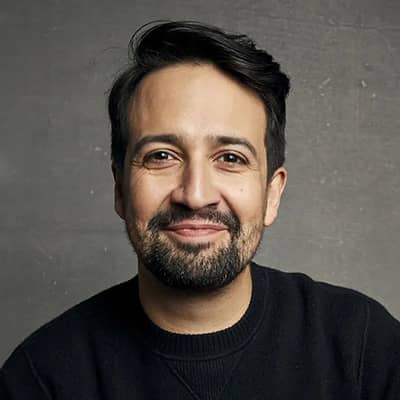 Lin-Manuel Miranda is a playwright, composer, lyricist, and actor known for his hip-hop–infused musicals In the Heights and Hamilton. He is also known for his work with Disney, writing music for the movie Moana and portraying the character Jack in Mary Poppins Returns. 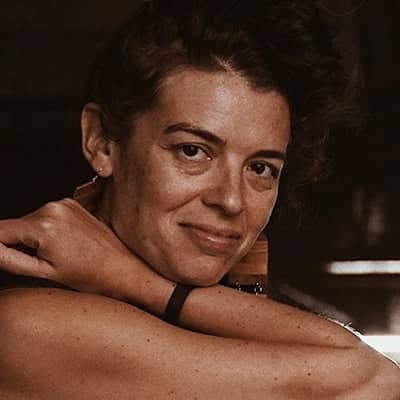 Quiara Alegría Hudes is a writer, strong wife and mother of two, barrio feminist and native of West Philly, U.S.A. Hailed for her work’s exuberance, intellectual rigor, and rich imagination, her plays and musicals have been performed around the world. They include Water By the Spoonful, winner of the Pulitzer Prize for Drama; In the Heights, winner of the Tony Award for Best Musical and Pulitzer finalist; and Elliot, A Soldier’s Fugue, another Pulitzer finalist. Her most recent musical, Miss You Like Hell, appeared Off-Broadway at New York’s Public Theater. Hudes wrote the screenplay adaptation for In the Heights. 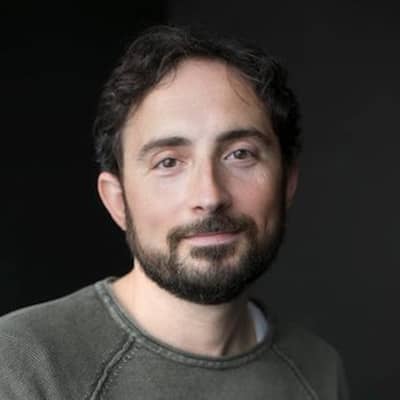 Jeremy McCarter is a writer and producer. He is the founder and executive producer of Make-Believe Association, a nonprofit audio production company. He is the author of Young Radicals, a story of idealistic Americans fighting for their ideals, which The Wall Street Journal called "brilliant, even inspiring."