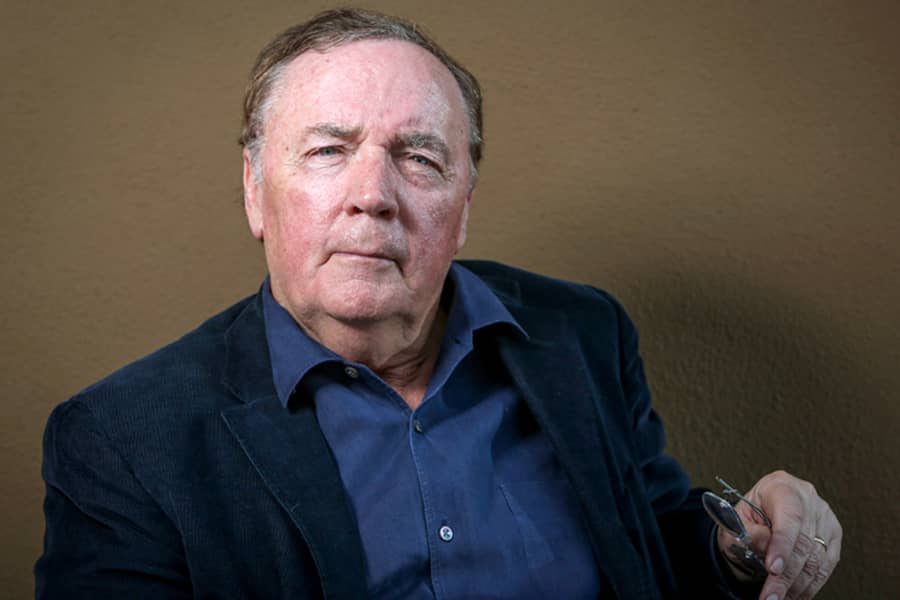 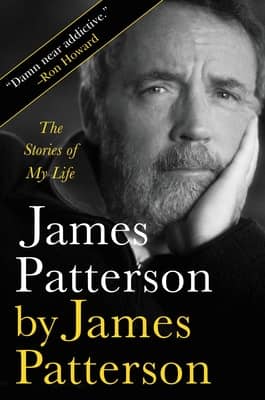 “One of the greatest storytellers of all time, Patterson has led an amazing life. James Patterson By James Patterson brings to mind Hemingway’s A Moveable Feast. I love the pithy, bright anecdotes, and at times his poignant narrative will bring you to tears.” New York Times bestselling author Patricia Cornwell

“James Patterson does it again. The master storyteller of our times takes us on a funny, poignant, and ultimately triumphant journey through his own life. If you are among the many millions of us who enjoy reading Patterson’s books, or if you haven’t discovered him yet, you’ll love reading this one too.” Hillary Rodham Clinton

How did a kid whose dad lived in the poorhouse become the most successful storyteller in the world?

How did a boy from small-town New York become the world’s most successful writer? How does he do it? He has always wanted to write the kind of novel that would be read and reread so many times that the binding breaks and the book literally falls apart. As he says, “I’m still working on that one.” 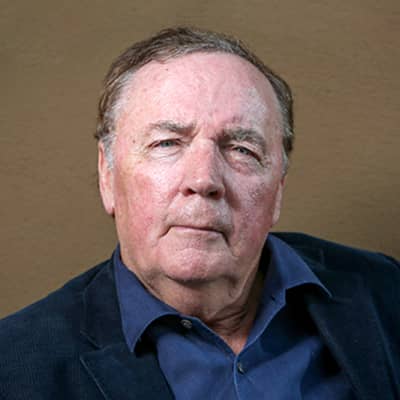 James Patterson is the world's bestselling author. The creator of Alex Cross, he has produced more enduring fictional heroes than any other novelist alive. He lives in Florida with his family.