in conversation with Shelagh Rogers

All the Devils Are Here 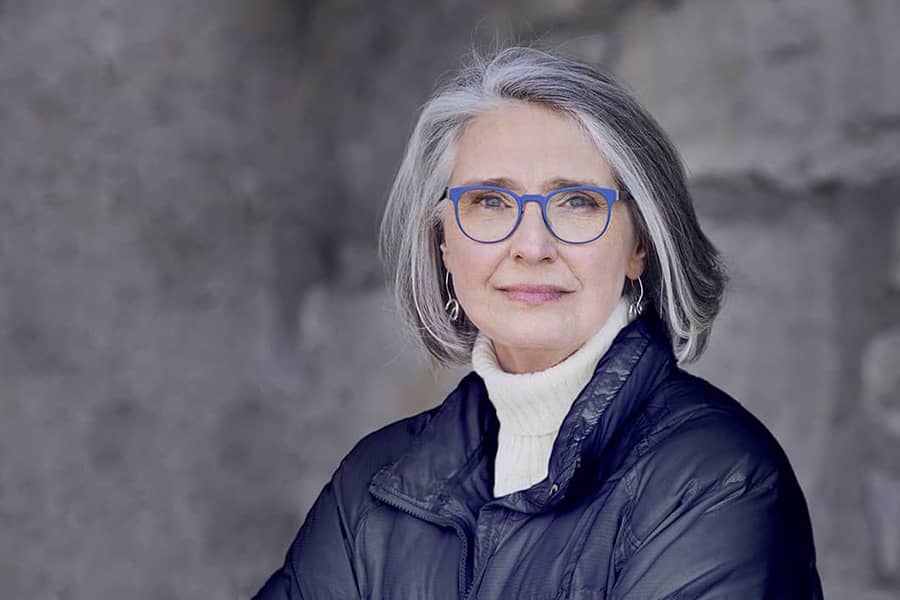 in conversation with Shelagh Rogers

All the Devils Are Here

All the Devils Are Her

Join Louise Penny and Shelagh Rogers for a one-of-a-kind conversation about Louise’s new book All the Devils Are Here.

Purchase a ticket for this event and receive a complimentary copy of All the Devils Are Here. 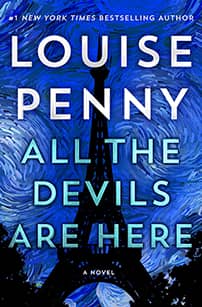 “Penny’s series has always been about the complexities and sustaining glories of family, and here she takes that theme even further, revealing fissures in the Gamache clan, but also showing the resilience and love at its root. Series devotees will revel in both Penny’s evocation of Paris—every bit as sumptuous as her rendering of Three Pines—and in the increased role she allots to librarian Reine-Marie, whose research skills are crucial to untying the Gordian knot at the mystery’s core.” Booklist (starred review)

“As always, Penny’s mystery is meticulously constructed and reveals hard truths about the hidden workings of the world—as well as the workings of the Gamache family. But there’s plenty of local color, too, with a trip to the top of the Eiffel Tower to escape surveillance and a luxurious suite at the Hotel George V for good measure. If you’re new to Penny’s world, this would be a great place to jump in. Then go back and start the series from the beginning.” Kirkus Reviews (starred review)

Louise Penny’s crime novels transport and transcend – her prose shimmers, her plots are unexpected and explosive, and the psychological insight is piercing, showing as much heart and empathy as there is crime and disillusionment.  But for the first time ever, Penny sets her next novel outside of Quebec and into the City of Light.  All the Devils Are Here has Gamache and his wife Reine-Marie set off to Paris to visit their son and daughter’s families, and to await the birth of a new grandchild.

On their first night in Paris, the Gamaches gather as a family for a bistro dinner with Armand’s godfather, the billionaire Stephen Horowitz.  Walking home together after the meal, they watch in horror as Stephen is knocked down and critically injured in what Gamache knows is no accident, but a deliberate attempt on the elderly man’s life.

When a strange key is found in Stephen’s possession it sends Armand, Reine-Marie, and his former second-in-command at the Surete, Jean-Guy Beauvoir, from the top of the Tour d’Eiffel, to the bowels of the Paris Archives, from luxury hotels to odd, coded, works of art.

It sends them deep into the secrets of Armand’s godfather has kept for decades.

A gruesome discovery in Stephen’s Paris apartment makes it clear that the secrets are more rancid, the danger far greater and more imminent, than they realized.

Soon the whole family is caught up in a web of lies and deceit.  In order to find the truth, Gamache will have to decide whether he can trust his friends, his colleagues, his instincts, his own past.  His own family.

For even the City of Light casts long shadows.  In that darkness devils hide. 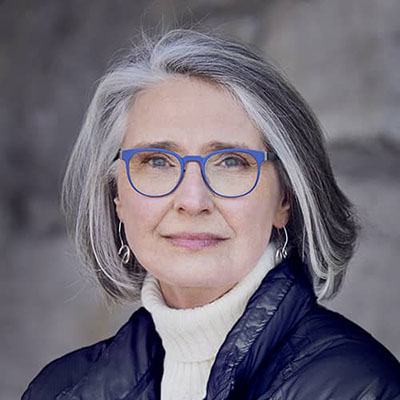 Louise Penny, a former CBC radio journalist, is the #1 New York Times, USA Today, and Globe and Mail bestselling author of the Chief Inspector Armand Gamache novels. She has been awarded the CWA Dagger, Nero, Macavity and Barry Awards, as well as two each of the Arthur Ellis and Dilys Awards. In addition, she has won the Agatha Award (seven times), and was a finalist for the Edgar Award for Best Novel. In 2017, she received the Order of Canada for her contributions to Canadian culture. Louise Penny lives in a small village south of Montréal.