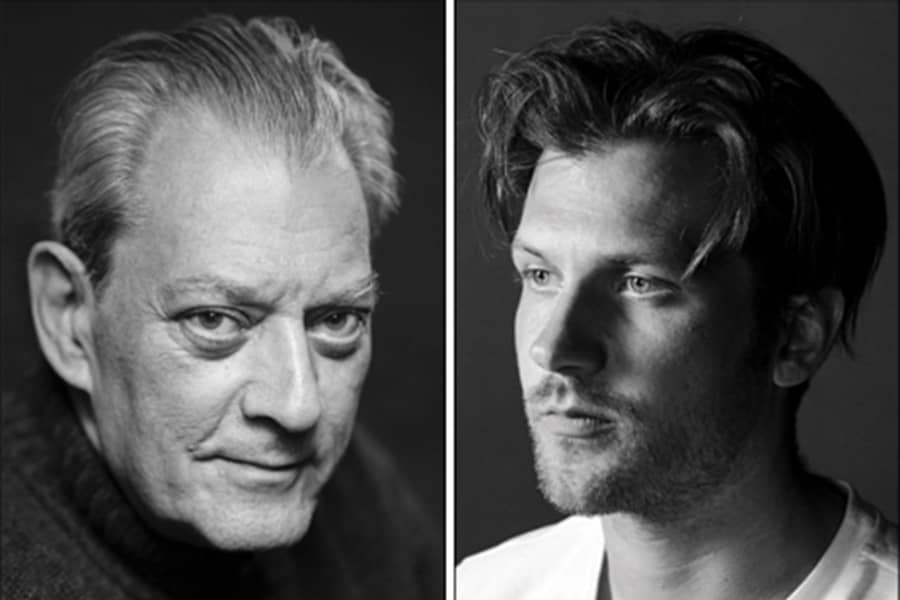 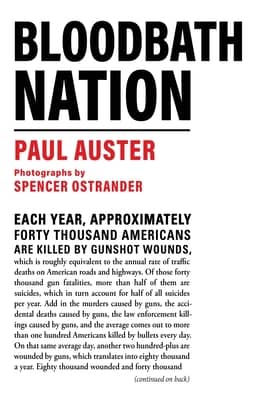 “Exceptional in its clarity and arresting in its sense of urgency… A harrowing, haunting reflection on the routine slaughter wrought by guns.” Kirkus

“An anguished cry of bafflement at this country’s obsession for guns… deals with the societal consequences of sacrificing thousands of lives.” Library Journal

An intimate and powerful rumination on American gun violence by Paul Auster, one of our greatest living writers and “genuine American original” (The Boston Globe), in an unforgettable collaboration with photographer Spencer Ostrander

Like most American boys of his generation, Paul Auster grew up playing with toy six-shooters and mimicking the gun-slinging cowboys in B-Westerns. A skilled marksman by the age of ten, he also lived through the traumatic aftermath of the murder of his grandfather by his grandmother when his father was a child and knows, through firsthand experience, how families can be wrecked by a single act of gun violence.

In this short, searing book, Auster traces centuries of America’s use and abuse of guns, from the violent displacement of the native population to the forced enslavement of millions, to the bitter divide between embattled gun control and anti-gun control camps that has developed over the past 50 years and the mass shootings that dominate the news today. Since 1968,more than one and a half million Americans have been killed by guns. The numbers are so large, so catastrophic, so disproportionate to what goes on elsewhere, that one must ask why. Why is America so different — and why are we the most violent country in the Western world?

Interwoven with Spencer Ostrander’s haunting photographs of the sites of more than thirty mass shootings in all parts of the country, Bloodbath Nation presents a succinct but thorough examination of America at across roads, and asks the central, burning question of our moment: What kind of society do we want to live in?

A portion of proceeds from this book will be donated to the Violence Policy Center, a nonprofit organization working to stop gun death and injury through research, education, and advocacy. 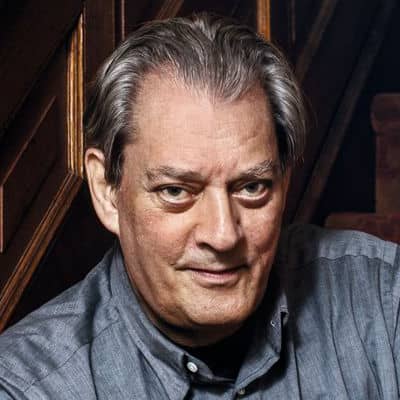 Paul Auster is the bestselling author of 4 3 2 1, Sunset Park, The Book of Illusions,  Moon Palace, and The New York Trilogy, among many other works. In 2006, he was awarded the Prince of Asturias Award for Literature. His other honors include the Prix Médicis étranger for Leviathan, the Independent Spirit Award for the screenplay of Smoke, the Los Angeles Times Book Prize for Burning Boy, and the Carlos Fuentes Prize for his body of work. His most recent novel, 4 3 2 1, was shortlisted for the Man Booker Prize. He is a member of the American Academy of Arts and Letters and is a Commandeur de l’Ordre des Arts et des Lettres. His work has been translated into more than forty languages. He lives in Brooklyn, New York. 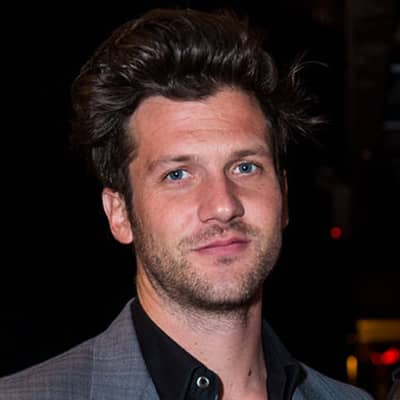 Spencer Ostrander was born in Seattle in 1984 and has lived in New York City for the past two decades. He has done extensive work in all forms of photography and has recently completed two other book projects: Long Live King Kobe with text by Paul Auster and Times Square in the Rain.