in conversation with Don George 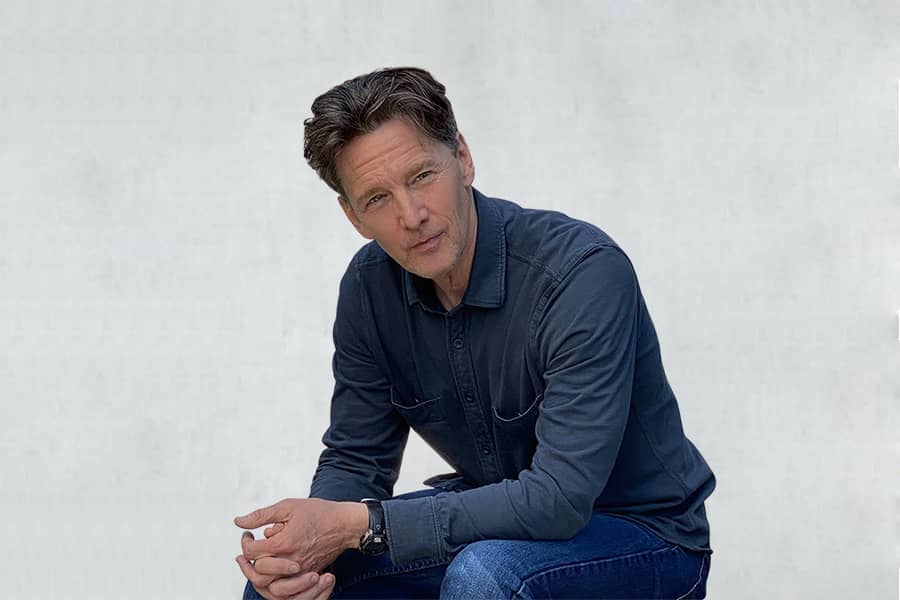 in conversation with Don George

Join actor, director, and author Andrew McCarthy live and online to celebrate the release of his new memoir Brat: An ’80s Story 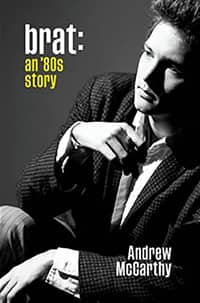 “With wit, wisdom, and a depth of honesty that will resonate to your core, Andrew McCarthy lays down the armor of an unknowable scared boy to shine light on the complex and conflicting pieces that make up the intelligent, introspective, compassionate, and wise man who is even more lovable than the boy we first fell in love with.” Demi Moore, actress and New York Times bestselling author of Inside Out

“How lucky we are that Andrew McCarthy, such a key player in the Brat Pack phenomenon, should happen to be so naturally gifted a writer and so piercingly, ruefully, and hilariously wise, intelligent, and insightful a chronicler of that wild ride. He somehow survived the madness, and the result is a truly rewarding addition to the bookshelves of film lovers everywhere.” Stephen Fry, writer, actor, and comedian

Most people know Andrew McCarthy from his movie roles in Pretty in Pink, St. Elmo’s Fire, Weekend at Bernie’s, and Less than Zero, and as a charter member of Hollywood’s Brat Pack. That iconic group of ingenues and heartthrobs included Rob Lowe, Molly Ringwald, Emilio Estevez, and Demi Moore, and has come to represent both a genre of film and an era of pop culture.

In his memoir Brat: An ’80s Story, McCarthy focuses his gaze on that singular moment in time. The result is a revealing look at coming of age in a maelstrom, reckoning with conflicted ambition, innocence, addiction, and masculinity. New York City of the 1980s is brought to vivid life in these pages, from scoring loose joints in Washington Square Park to skipping school in favor of the dark revival houses of the Village where he fell in love with the movies that would change his life.

Filled with personal revelations of innocence lost to heady days in Hollywood with John Hughes and an iconic cast of characters, Brat is a surprising and intimate story of an outsider caught up in a most unwitting success. 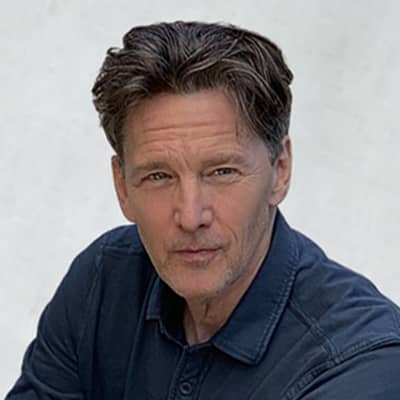 Andrew McCarthy gained early fame in the 1980s for his work in Hollywood, appearing in such films as Pretty in Pink, St Elmo’s Fire and Less Than Zero (a time he chronicles in Brat: An ’80’s Story). He has gone on to direct nearly 100 hours of television, including such current hits as The Blacklist, Orange Is the New Black, Grace and Frankie, and more.

Andrew is also an award-winning travel writer, serving for a dozen years as an editor at large for National Geographic Traveler magazine. He has written for The New York Times, The Wall Street Journal, Time, and many more publications. His books, the travel memoir, The Longest Way Home, and his YA novel, Just Fly Away, both became New York Times best-sellers. 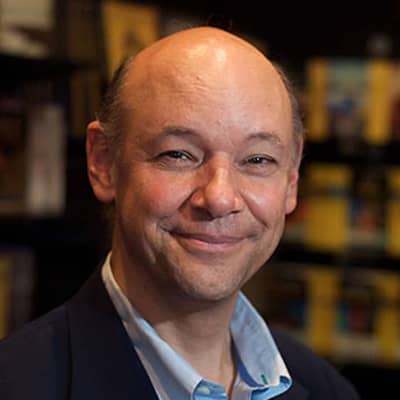 Don George is the author of the award-winning anthology The Way of Wanderlust: The Best Travel Writing of Don George, and of How to Be a Travel Writer, the best-selling travel writing guide in the world. He is also the editor of ten acclaimed literary anthologies, including A Moveable Feast, The Kindness of Strangers, and An Innocent Abroad.

Don is currently Editor at Large for National Geographic Travel, and has been Travel Editor at the San Francisco Examiner & Chronicle, Salon, and Lonely Planet. He has visited more than 90 countries and has written more than a thousand articles for print and online publications. He has been honored 17 times in the Society of American Travel Writers’ annual Lowell Thomas Travel Journalism competition.

Get your ticket now for admission to this live event and get a complementary copy of Brat: An ’80s Story!

Your single payment of $40 ensures your admission to this event, and pick up of your complementary book at Book Passage’s store in Corte Madera CA. We’ll also ship the book to you for just an additional shipping and handling fee. (Alternatively, you can purchase a ticket for only the live event.)