in conversation with Kristin Hannah 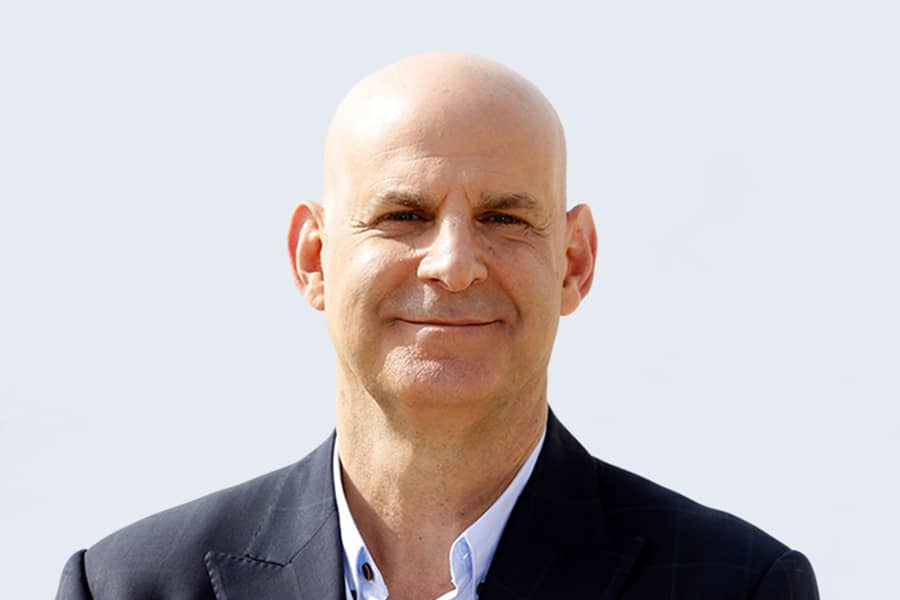 in conversation with Kristin Hannah

Join Harlan Coben live to celebrate the release of his book The Match. 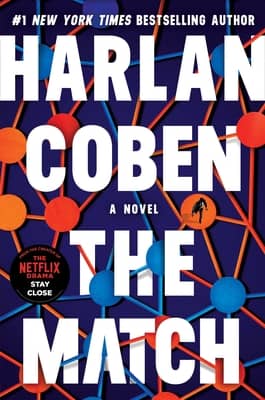 “The crafty Coben knows how to weave a compelling story with intriguing characters, and Wilde is one of his best.” Associated Press

“Every time you think Harlan Coben couldn’t get any better at uncoiling a whip snake of a page-turner, he comes along with a new novel that somehow surpasses its predecessor.” San Francisco Chronicle

From the modern master of suspense comes a gripping new thriller in which wilde follows a tip that may finally reveal the truth behind his abandonment . . . Only to end up in the sights of a ruthless killer.

After months away, Wilde has returned to the Ramapo Mountains in the wake of a failed bid at domesticity that confirms what he’s known all along: He belongs on his own, free from the comforts and constraints of modern life.

Suddenly, a DNA match on an online ancestry database brings Wilde closer to his past than he’s ever dreamed, and finally gives Wilde the opening he needs to track down his father. But meeting the man brings up more questions than answers. So Wilde reaches out to his last, most desperate lead, a second cousin who disappears as quickly as he resurfaces, having experienced an epic fall from grace that can only be described as a waking nightmare.

Was his cousin’s downfall a long time coming? Or was he the victim of a conspiracy as cunning as it is complex? And how does it all connect to the man once known as The Stranger, a treacherous fugitive with a growing following whose mission and methods have only turned more dangerous with time? 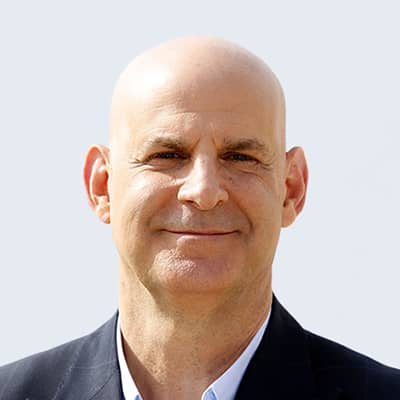 Harlan Coben is a #1 New York Times bestselling author and one of the world’s leading storytellers. His suspense novels are published in forty-five languages and have been number one bestsellers in more than a dozen countries, with seventy-five million books in print worldwide. His Myron Bolitar series has earned the Edgar, Shamus, and Anthony Awards, and five of his books have been developed into Netflix original series, including his adaptation of The Stranger, The Innocent, Gone for Good, The Woods, and Stay Close, which was released on December 31, 2021. He lives in New Jersey. 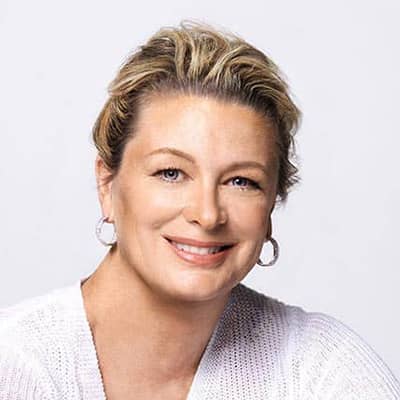 Kristin Hannah is the #1 New York Times bestselling author of more than twenty novels, including The Nightingale, The Great Alone, and The Four Winds. A former lawyer turned writer, she lives with her husband in the Pacific Northwest.