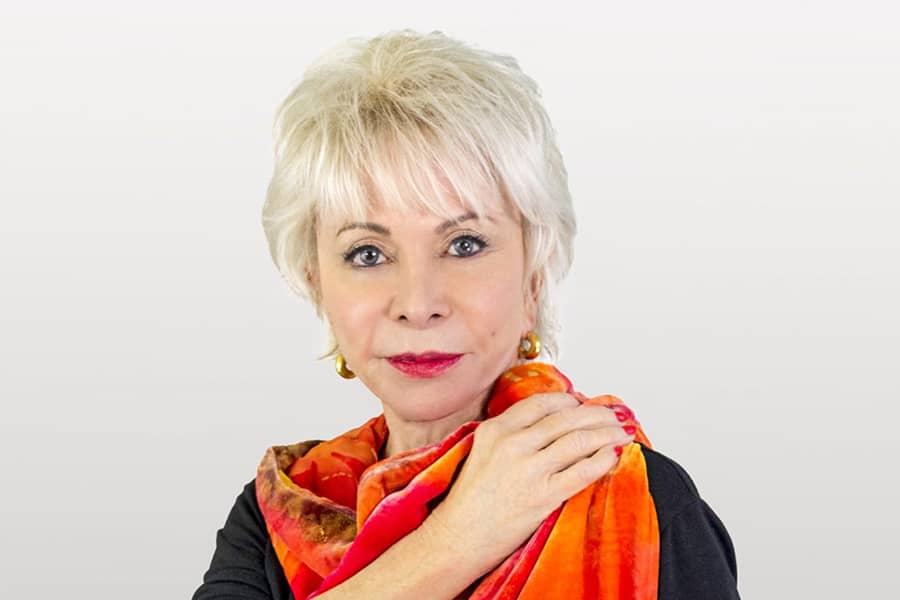 Join Isabel Allende live to celebrate the release of her book Violeta. 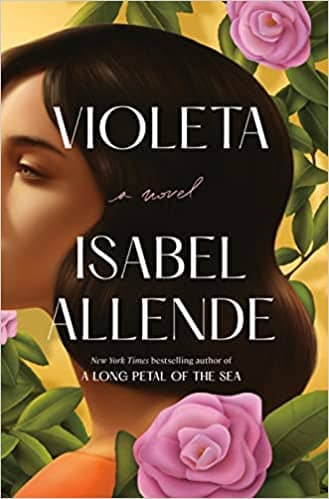 “A historical love story penned in the lush and propulsive prose familiar to Allende’s millions of fans worldwide, it . . . feels excitingly new and unerringly timely for this international superstar of an author.” San Francisco Chronicle

“Allende writes with surpassing compassion and insight. Her place as an icon of world literature was secured long ago. She will be celebrated, by readers and writers alike, for generations to come.” Khaled Hosseini

This sweeping novel from the New York Times bestselling author of A Long Petal of the Sea tells the epic story of Violeta Del Valle, a woman whose life spans one hundred years and bears witness to the greatest upheavals of the twentieth century.

Violeta comes into the world on a stormy day in 1920, the first girl in a family with five boisterous sons. From the start, her life is marked by extraordinary events, for the ripples of the Great War are still being felt, even as the Spanish flu arrives on the shores of her South American homeland almost at the moment of her birth.

Through her father’s prescience, the family will come through that crisis unscathed, only to face a new one as the Great Depression transforms the genteel city life she has known. Her family loses everything and is forced to retreat to a wild and beautiful but remote part of the country. There, she will come of age, and her first suitor will come calling.

She tells her story in the form of a letter to someone she loves above all others, recounting times of devastating heartbreak and passionate affairs, poverty and wealth, terrible loss and immense joy. Her life is shaped by some of the most important events of history: the fight for women’s rights, the rise and fall of tyrants, and ultimately not one, but two pandemics.

Through the eyes of a woman whose unforgettable passion, determination, and sense of humor carry her through a lifetime of upheaval, Isabel Allende once more brings us an epic that is both fiercely inspiring and deeply emotional. 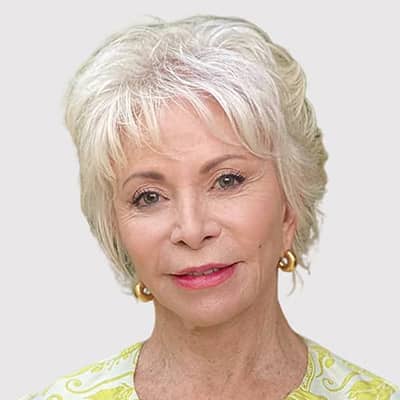 Isabel Allende won worldwide acclaim in 1982 with the publication of her first novel, The House of the Spirits. Since then, she has authored twenty-six bestselling and critically acclaimed books, which have been translated into more than forty-two languages. In addition to her work as a writer, Allende devotes much of her time to human rights causes. In 1996, following the death of her daughter, Paula Frias, she established a charitable foundation in her honor, which has awarded grants to more than one hundred nonprofits worldwide on behalf of women and girls. In 2014, President Barack Obama awarded Allende the Presidential Medal of Freedom, the nation’s highest civilian honor, and in 2018 she received the Medal for Distinguished Contribution to American Letters from the National Book Foundation. She has also received PEN Center USA’s Lifetime Achievement Award. Raised in Chile, she now lives in California.