All The Broken Places 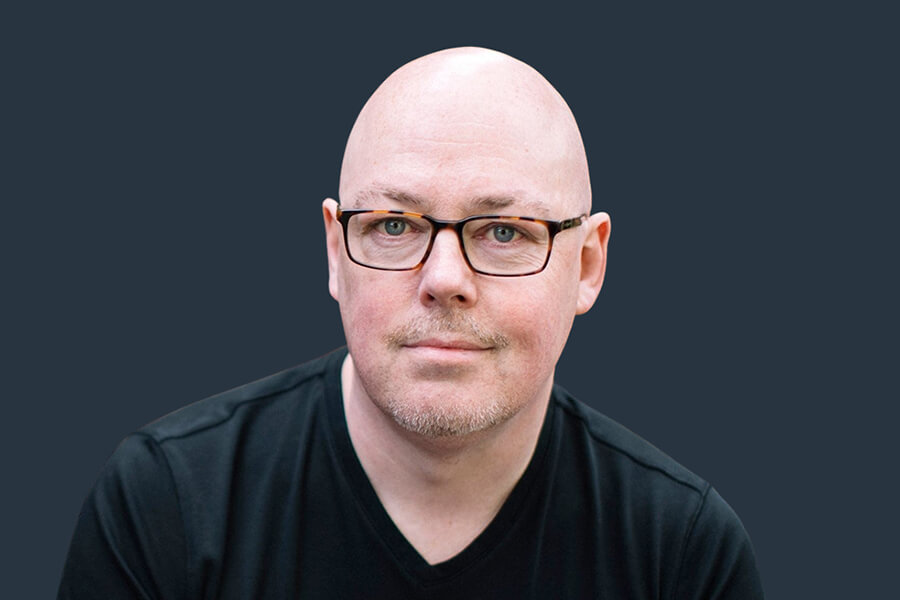 All The Broken Places

Join John Boyne live to celebrate the release of his book All The Broken Places. 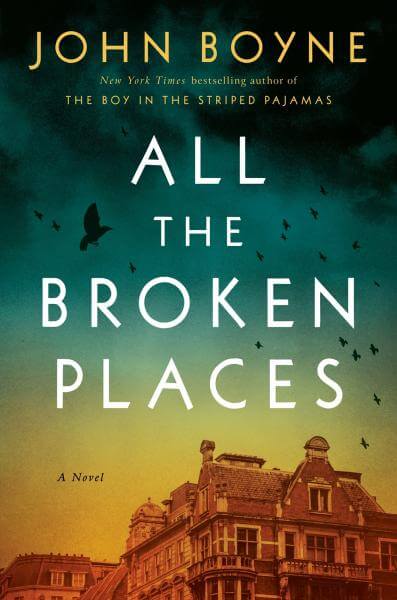 “This novel, this exceptional, layered and compelling story, is built on modern history and all of us people who live it. The protagonist, the elderly, forthright and mysterious Mrs. Fernsby, is more than memorable and every one of Boyne’s characters, and every scene, dark or light, is limned in truth and insight. This book moves like a freight train,with force and consequence for the reader.” Amy Bloom, New York Times bestselling author of In Love

“A powerful novel about secrets and atonement after Auschwitz… All the Broken Places is a defence of literature’s need to shine a light on the darkest aspects of human nature; and it does so with a novelist’s skill, precision and power.” The Guardian

“You can’t prepare yourself for the magnitude and emotional impact of this powerful novel.” —John Irving, #1 New York Times bestselling author of The World According to Garp

From the New York Times bestselling author John Boyne, a devastating, beautiful story about a woman who must confront the sins of her own terrible past, and a present in which it is never too late for bravery

Then, a new family moves into the apartment below her. In spite of herself, Gretel can’t help but begin a friendship with the little boy, Henry, though his presence brings back memories she would rather forget. One night, she witnesses a disturbing, violent argument between Henry’s beautiful mother and his arrogant father, one that threatens Gretel’s hard-won, self-contained existence.

All The Broken Places moves back and forth in time between Gretel’s girlhood in Germany to present-day London as a woman whose life has been haunted by the past.  Now, Gretel faces a similar crossroads to one she encountered long ago. Back then, she denied her own complicity, but now, faced with a chance to interrogate her guilt, grief and remorse, she can choose  to save a young boy. If she does, she will be forced to reveal the secrets she has spent a lifetime protecting. This time, she can make a different choice than before—whatever the cost to herself…. 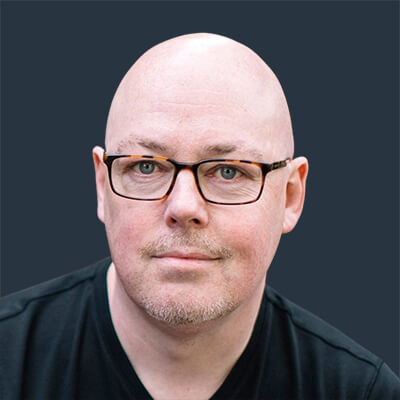 John Boyne is the author of thirteen novels for adults, six for younger readers and a collection of short stories. His 2006 novel, The Boy in the Striped Pajamas, was a #1 New York Times bestseller with more than 11 million copies sold worldwide, and has been adapted for cinema, theatre, ballet and opera. His many international bestsellers include The Heart's Invisible Furies and A Ladder to the Sky. He has won three Irish Book Awards, along with a host of other international literary prizes. His novels are published in more than fifty languages.  He lives in Dublin, Ireland.