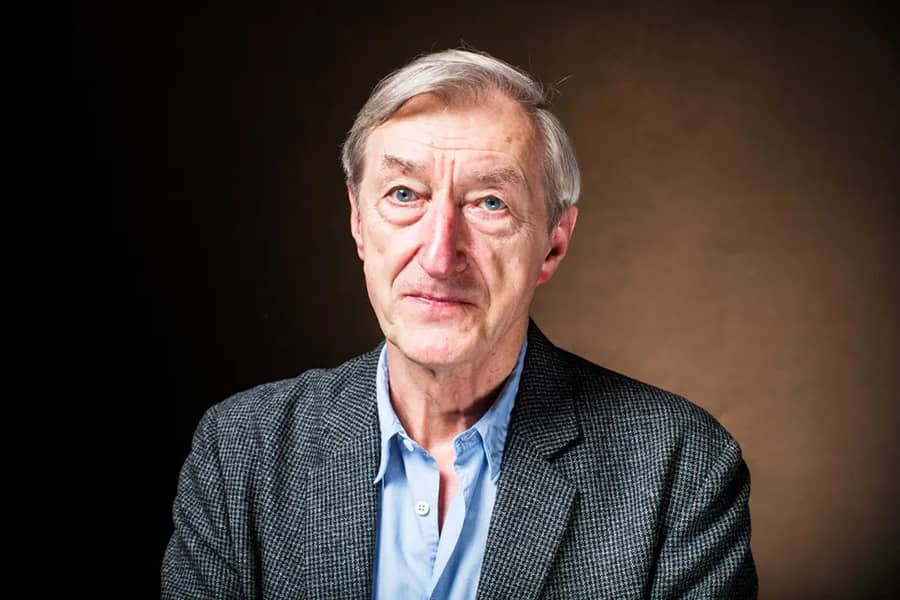 Join Julian Barnes live to celebrate the release of his book Elizabeth Finch. 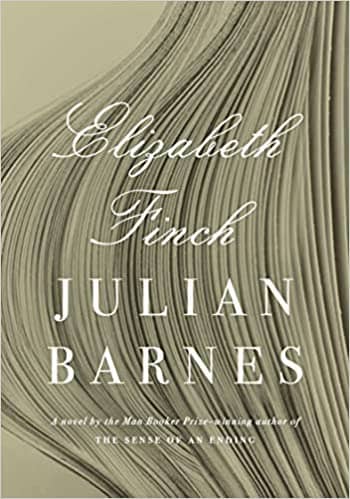 “Everything Barnes writes changes everything . . . Barnes’s latest novel, must be read at least twice for the full force of its voltage to be felt . . . A cryptic crossword of a novel, Elizabeth Finch is a trickier and even brainier version of Flaubert’s Parrot.” Frances Wilson, Oldie

“The book’s central and most enthralling section . . . deals with a figure Elizabeth Finch esteemed as a kindred spirit: Julian the Apostate . . . A bravura exercise in nimbly handled erudition . . . [Elizabeth Finch] also celebrates the cast of mind Barnes most prizes. A connoisseur and master of irony himself, he fills this book with instances of its exhilarating power.” Peter Kemp, Sunday Times

From the best-selling, award-winning author of The Sense of an Ending, a magnetic tale that centers on the presence of a vivid and particular woman, whose loss becomes the occasion for a man’s deeper examination of love, friendship, and biography.

This beautiful, spare novel of platonic unrequited love springs into being around the singular character of the stoic, exacting Professor Elizabeth Finch. Neil, the narrator, takes her class “Culture and Civilisation,” taught not for undergraduates but for adults of all ages; we are drawn into his intellectual crush on this private, withholding, yet commanding woman. While other personal relationships and even his family drift from Neil’s grasp, Elizabeth’s application of her material to the matter of daily living remains important to him, even after her death, in a way that nothing else does.

In Elizabeth Finch, we are treated to everything we cherish in Barnes: his eye for the unorthodox forms love can take between two people, a compelling swerve into nonfictional material (this time, through Neil’s obsessive study of Julian the Apostate, following on notes Elizabeth left for him to discover after her death), and the forcefully moving undercurrent of history, and biography in particular, as nourishment and guide in our current lives. 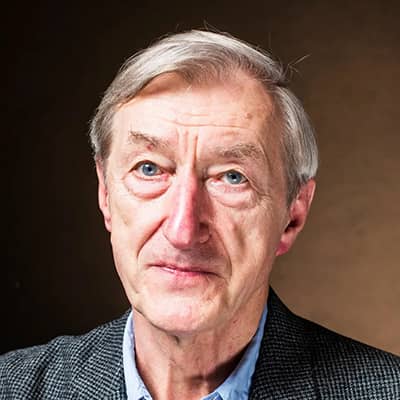 Julian Barnes is the author of twenty-four previous books, for which he has received the Man Booker Prize, the Somerset Maugham Award, the E. M. Forster Award from the American Academy of Arts and Letters, the Prix Médicis and Prix Femina in France, and the Jerusalem Prize. In 2017 he was awarded the Légion d’honneur. His work has been translated into more than forty languages. He lives in London.