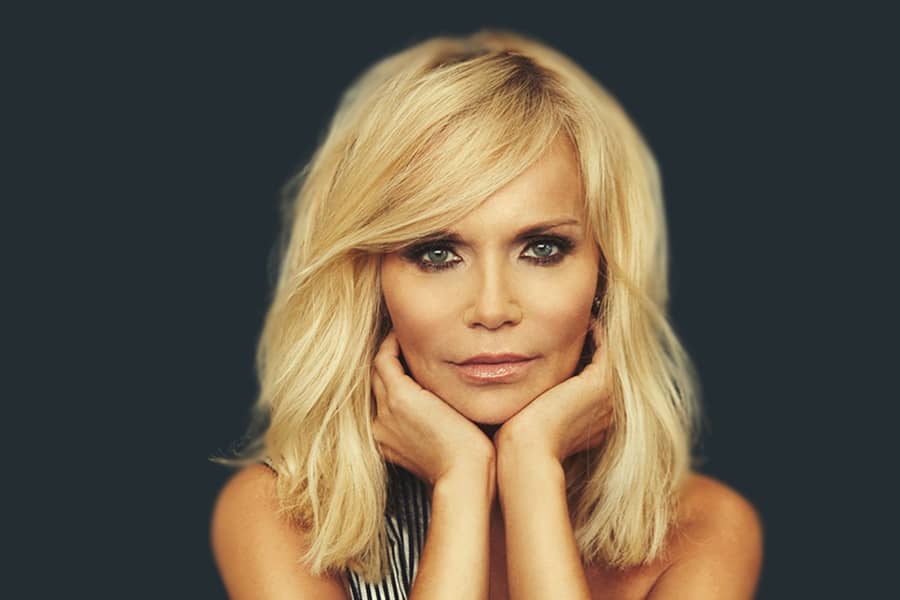 Join Kristin Chenoweth live to celebrate the release of her book My Moment. 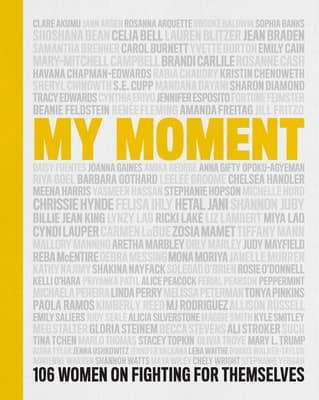 “A heartfelt collection… The diversity of contributors and the tonal range of their responses (rocker Chrissie Hynde’s is just one line: ‘The moment I was born’) make this an uplifting compendium for women of all ages.” Publishers Weekly

““The diversity of voices is the greatest strength of this profoundly personal book… The message of hope and courage they offer to all women is a powerful tonic to contemporary anti-feminism… Uplifting reading for anyone, regardless of gender identity.” Kirkus Reviews

A collection of essays accompanied by beautiful black-and-white photography from a diverse group of women on the moment they realized they were ready to fight for themselves — including Gloria Steinem, Lena Waithe, Joanna Gaines, BrandiCarlile, Beanie Feldstein, Cynthia Erivo, and Billie Jean King, among others.

This powerful essay collection is a natural extension of the #MeToo movement, revealing the interior experience of women after they’ve inevitably been underestimated or hurt — the epiphany that the world is different than they thought it to be—and how they’ve used this knowledge to make change.

In My Moment, Gloria Steinem tells the story of how a meeting with writer Terry Southern drew blood. Carol Burnett shares how CBS discouraged her from pursuing The Carol Burnett Show, because comedy variety shows were “a man’s game.” Joanna Gaines reveals how coming to New York City as a young woman helped her embrace her Korean heritage after enduring racist bullying as a child. Author Maggie Smith details a career crossroads when her boss declined her request to work from home after the birth of her daughter, leading her to quit and never look back.

Over and over again, when told “no” these women said “yes” to themselves. This hugely inspiring, beautiful book will move people of all ages and make them feel less alone. More than the sum of its parts, My Moment is also a handbook for young women (or any woman) making their way through the world. 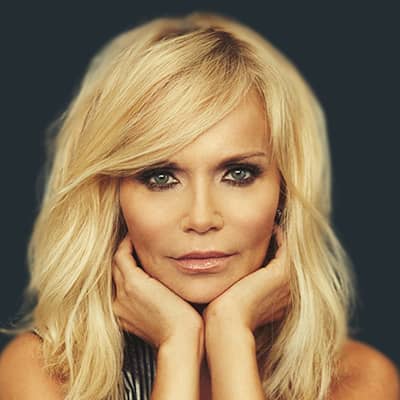 Emmy– and Tony Award–winning actress and singer Kristin Chenoweth’s career spans film, television, voiceover, and stage. She received an Emmy Award for Best Supporting Actress in a Comedy Series for her role in Pushing Daisies, won a Tony Award for You’re a Good Man, Charlie Brown, and received a Tony Award nomination for her original role of Glinda the Good Witch in the Broadway smash-hit Wicked. Kristin stars in the Apple TV+ musical comedy series Schmigadoon! She also starred in the Netflix comedy feature Holidate, voiced the character Daisy in the HBO MAX film The Witches, and hosted the Food Network series Candy Land. Kristin remains a passionate supporter of charities, including the Broken Arrow Performing Arts Center Foundation in her home state of Oklahoma, where she launched an annual Broadway Bootcamp providing young Broadway hopefuls with the opportunity to learn from mentors in the field.  She is the author of the New York Times bestselling memoir, A Little Bit Wicked: Life, Love, and Faith in Stages published in 2009, and the children’s picture book, What Will I Do with My Love Today?, published in 2022.