in conversation with Ben Fong-Torres 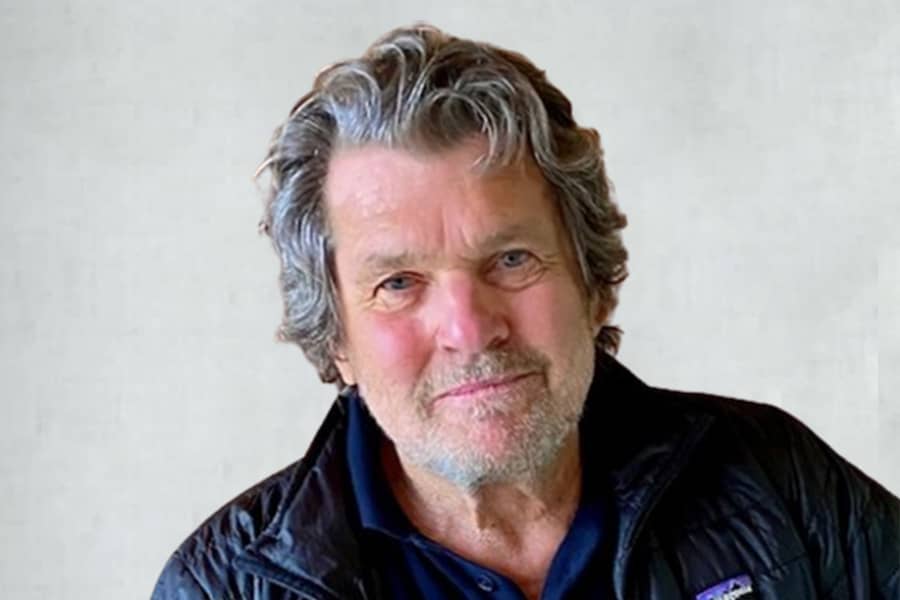 in conversation with Ben Fong-Torres

Join Jann S. Wenner live to celebrate the release of his book Like a Rolling Stone. 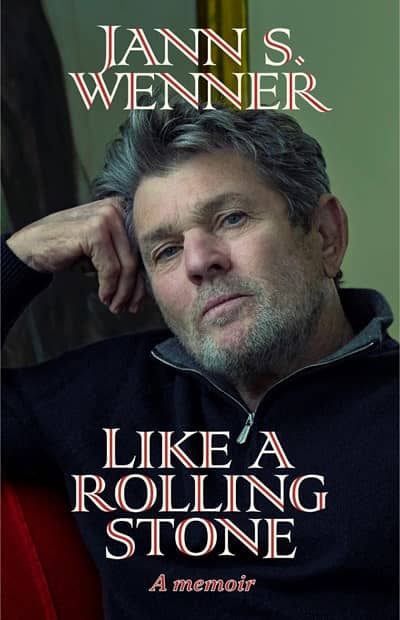 “If you were young, alone and in the far lands of New Jersey, Rolling Stone was a dispatch from the front, carrying news of a bigger world and another life awaiting. Like A Rolling Stone is a touchingly honest memoir from a man who recorded and shaped our times and of a grand life well lived. It is wonderfully deep and rewarding reading. I loved it.” Bruce Springsteen

“The planet got much hipper right around the time Jann Wenner arrived on it. It feels like every significant wave that’s broken over the surface of the world I have lived in, Jann has been there to bear witness and often to catalyze. In memoir as in life, Wenner lets his serious and his silly get the better of him. And we, his readers—for nearly half the century—get the best of him in these pages. I had a lot of fun getting lost in him and no interest in being found.” Bono

Jann Wenner has been called by his peers “the greatest editor of his generation.”

His deeply personal memoir vividly describes and brings you inside the music, the politics, and the lifestyle of a generation, an epoch of cultural change that swept America and beyond. The age of rock and roll in an era of consequence, what will be considered one of the great watersheds in modern history. Wenner writes with the clarity of a journalist and an essayist. He takes us into the life and work of Bob Dylan, John Lennon, Mick Jagger, Bono, and Bruce Springsteen, to name a few. He was instrumental in the careers of Hunter S. Thompson, Tom Wolfe, and Annie Leibovitz. His journey took him to the Oval Office with his legendary interviews with Bill Clinton and Barak Obama, leaders to whom Rolling Stone gave its historic, full-throated backing. From Jerry Garcia to the Dalai Lama, Aretha Franklin to Greta Thunberg, the people Wenner chose to be seen and heard in the pages of Rolling Stone tried to change American culture, values, and morality.

Like a Rolling Stone is a beautifully written portrait of one man’s life, and the life of his generation. 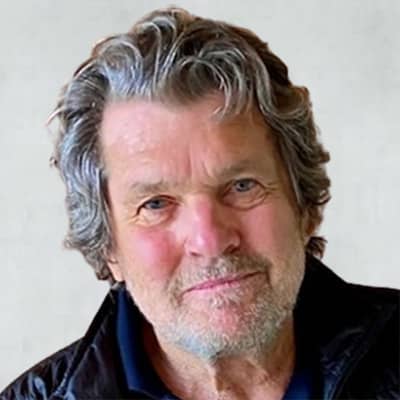 Jann S. Wenner was born in New York City and raised in San Francisco and Marin County. He founded Rolling Stone in 1967. Over the ensuing decades, Rolling Stone won many awards for its design, photography, public service, and journalism, and was instrumental in launching the careers of many groundbreaking journalists and photographers. He also founded and published Outside, US Weekly, Family Life, and Men’s Journal. A member of the Rock and Roll Hall of Fame, and the youngest inductee in the American Society of Magazine Editor’s Hall of Fame, Wenner lives in New York and Idaho. He is married and has six children. 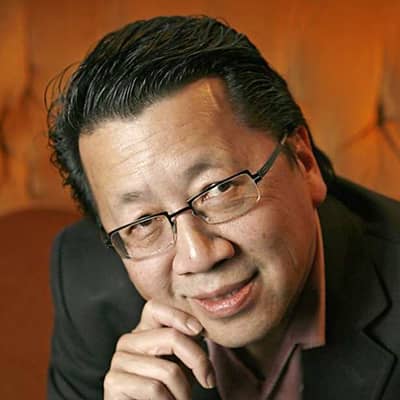 Ben Fong-Torres was born in Alameda, California, in 1945, and raised in Oakland's Chinatown, where his parents owned a restaurant. He attended San Francisco State College. He began writing for Rolling Stone magazine in 1968, in its eighth issue. He had a full-time job at another publication: Pacific Telephone’s employee magazine. By night, he was a volunteer editor at East West, a bilingual Chinatown newspaper. In May, 1969, Ben joined Rolling Stone as news editor. His interview subjects included Bob Dylan, the Rolling Stones, Ray Charles, Paul McCartney, Elton John, Stevie Wonder, Bonnie Raitt, the Jackson 5, Linda Ronstadt, Neil Diamond, Diana Ross, Marvin Gaye, the Grateful Dead, Ike & Tina Turner, Diane Keaton, and Steve Martin. The Ray Charles interview won the Deems Taylor Award for Magazine Writing in 1974. In 1999, Ben published Not Fade Away: A Backstage Pass to 20 Years of Rock & Roll, which was followed by a second collection, Becoming Almost Famous, in 2006. He wrote The Doors by the Doors (2007) and the Grateful Dead Scrapbook (2009). His most recent book is Willin': The Story of Little Feat.