in conversation with Rebecca Roanhorse 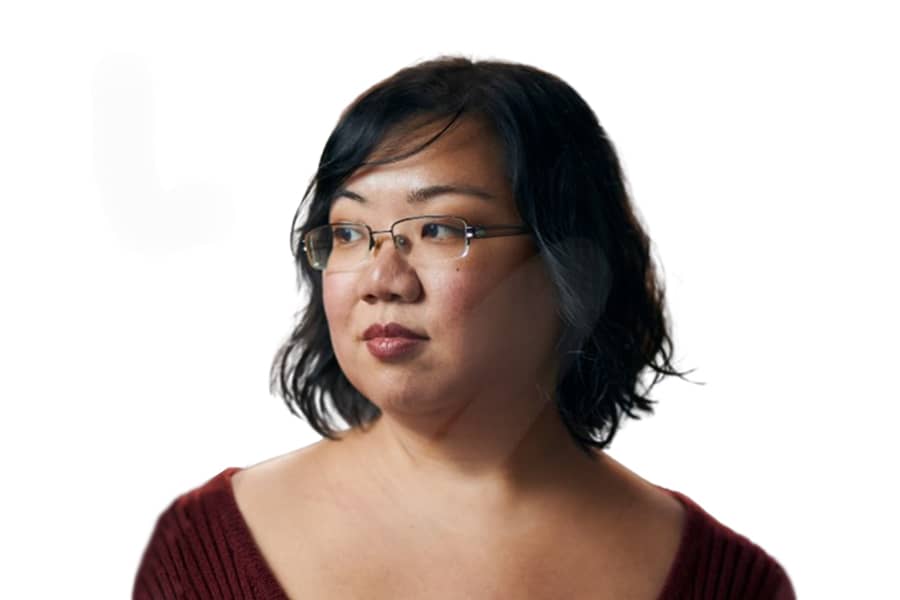 in conversation with Rebecca Roanhorse

Join Nghi Vo live and online to celebrate the release of her book Siren Queen.

“Vo’s spellbinding latest solidifies her position as a force to be reckoned with in speculative fiction. [Her] hypnotic prose blends metaphor with magic so seamlessly that reality itself becomes slippery. Her dazzling voice, evocative scene setting, and ambitious protagonist make this a knockout.” Publishers Weekly

“Movie magic is made manifest, beguiling, and deadly in Vo’s tale about Luli, a Chinese American girl who is determined to realize her dreams of movie stardom. . . . Luli is a compelling character both on and off the screen in this story that takes the mythmaking of Hollywood and transforms it and her into something transcendent. Highly recommended.” Library Journal

It was magic. In every world, it was a kind of magic.

“No maids, no funny talking, no fainting flowers.” Luli Wei is beautiful, talented, and desperate to be a star. Coming of age in pre-Code Hollywood, she knows how dangerous the movie business is and how limited the roles are for a Chinese American girl from Hungarian Hill—but she doesn’t care. She’d rather play a monster than a maid.

But in Luli’s world, the worst monsters in Hollywood are not the ones on screen. The studios want to own everything from her face to her name to the women she loves, and they run on a system of bargains made in blood and ancient magic, powered by the endless sacrifice of unlucky starlets like her. For those who do survive to earn their fame, success comes with a steep price. Luli is willing to do whatever it takes—even if that means becoming the monster herself.

Siren Queen offers up an enthralling exploration of an outsider achieving stardom on her own terms, in a fantastical Hollywood where the monsters are real and the magic of the silver screen illuminates every page. 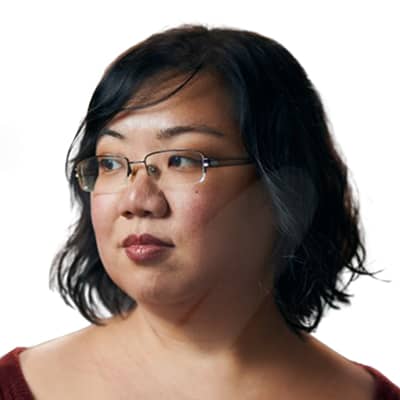 Nghi Vo is the author of the novels Siren Queen and The Chosen and the Beautiful, as well as the acclaimed novellas When the Tiger Came Down the Mountain and The Empress of Salt and Fortune, a Locus and Ignyte Award finalist and the winner of the Crawford Award and the Hugo Award. Born in Illinois, she now lives on the shores of Lake Michigan. She believes in the ritual of lipstick, the power of stories, and the right to change your mind. 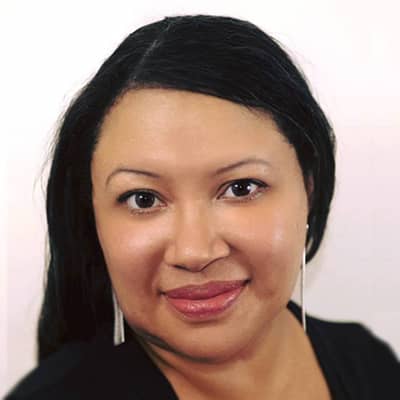 Rebecca Roanhorse is a NYTimes bestselling and Nebula, Hugo, and Locus Award-winning speculative fiction writer and the recipient of the 2018 Astounding (Campbell) Award for Best New Writer. Rebecca has published multiple award-winning short stories and five novels, including two in The Sixth World Series, Star Wars: Resistance Reborn, Race to the Sun for the Rick Riordan imprint, and her latest novel, the epic fantasy Black Sun. She has also written for Marvel Comics and for television, and had projects optioned by Amazon Studios, Netflix, and Paramount TV. She lives in Northern New Mexico with her husband, daughter, and pup. She drinks a lot of black coffee. Find more at https://rebeccaroanhorse.com/ and on Twitter at @RoanhorseBex. Her most recent release is Fevered Star.