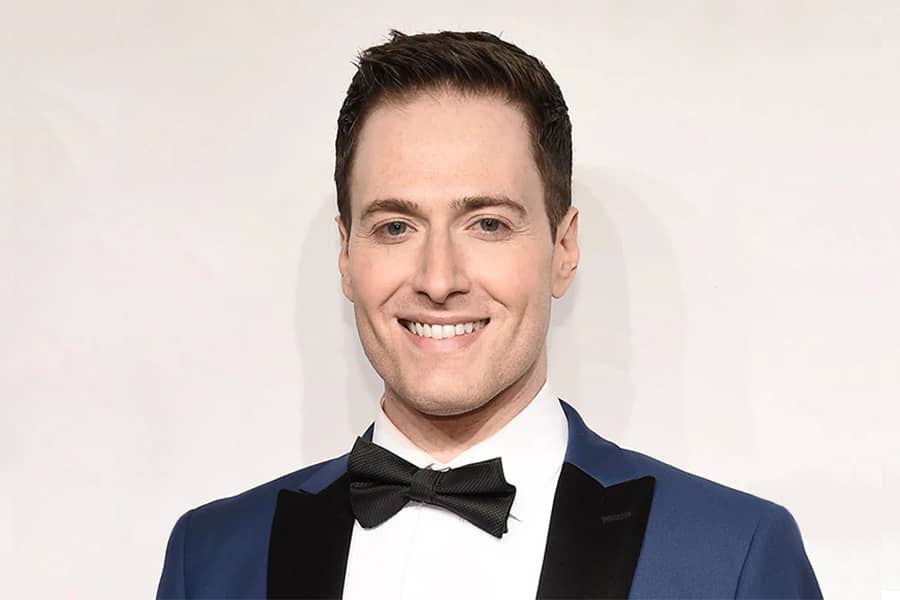 Join Randy Rainbow in-person at the SF Palace of Fine Arts to celebrate the release of his book Playing With Myself.

Get a ticket for this in-person event and a complementary copy of Playing With Myself direct from Book Passage. 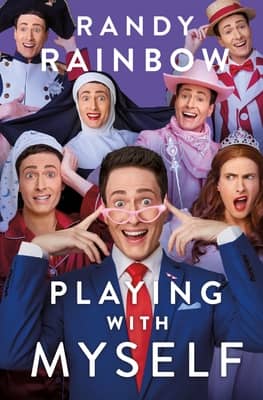 “A rollicking debut . . . packed with well-timed zingers . . . Rainbow’s gift for striking a well-honed phrase will have readers cackling. Fans are sure to be heartened and tickled by this entertaining account.” Publishers Weekly

“Discovering Randy is one of my happiest memories. I don’t toss around the word ‘genius’ often, but there’s no other word to describe him. After being in touch with each other, I’m thrilled to call him my friend. He’s as nice as he is talented. Wow.” Carol Burnett

“Brilliant . . . as good as anyone writing lyrics today.” Stephen Sondheim

An intimate and light-hearted memoir by viral sensation and three-time Emmy-nominated musical comedian Randy Rainbow that takes readers through his life—the highs, the lows, the lipstick, the pink glasses, and the show tunes.

Randy Rainbow, the man who conquered the Internet with a stylish pair of pink glasses, an inexhaustible knowledge of Broadway musicals, and the most gimlet-eyed view of American politics this side of Mark Twain finally tells all in Playing with Myself, a memoir sure to cause more than a few readers to begin singing one of his greatest hits like “A Spoonful of Clorox” or “Cover Your Freakin’ Face.”

As Randy has said, “There’s so much fake news out there about me. I can’t wait to set the record straight and finally give people a peek behind the green screen.” And set the record straight he does. Playing with Myself is a first-hand account of the journey that led Randy Rainbow from his childhood as the over-imaginative, often misunderstood little boy who carried a purse in the second grade to his first job on Broadway as the host at Hooters and on to the creation of his trademark comedy character. In chapters titled “Pajama Bottoms” (a look back at the days when he wore pajama bottoms on his head to pretend he was Dorothy in The Wizard of Oz), “Yes, It’s My Real Name, Shut Up!” (no explanation necessary…) and “Pink Glasses” (a rose-colored homage to his favorite accessory), Playing with Myself is a memoir that answers the question “Can an introverted musical theatre nerd with a MacBook and a dream save the world, one show tune at a time?” 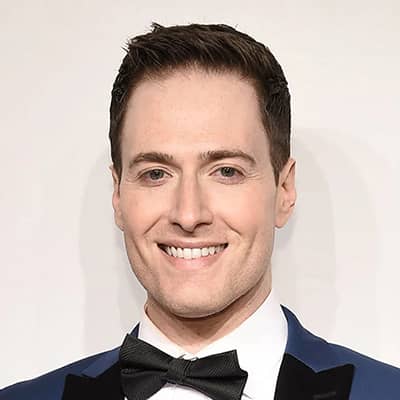 Randy Rainbow is a three-time Emmy-nominated comedian, actor, singer, writer, and satirist best known for his popular series of musical parodies and political spoofs, which have garnered him international acclaim. Randy tours the U.S. to sold-out audiences, and his viral comedy videos receive millions of views across all social media and digital platforms. He resides in New York City.