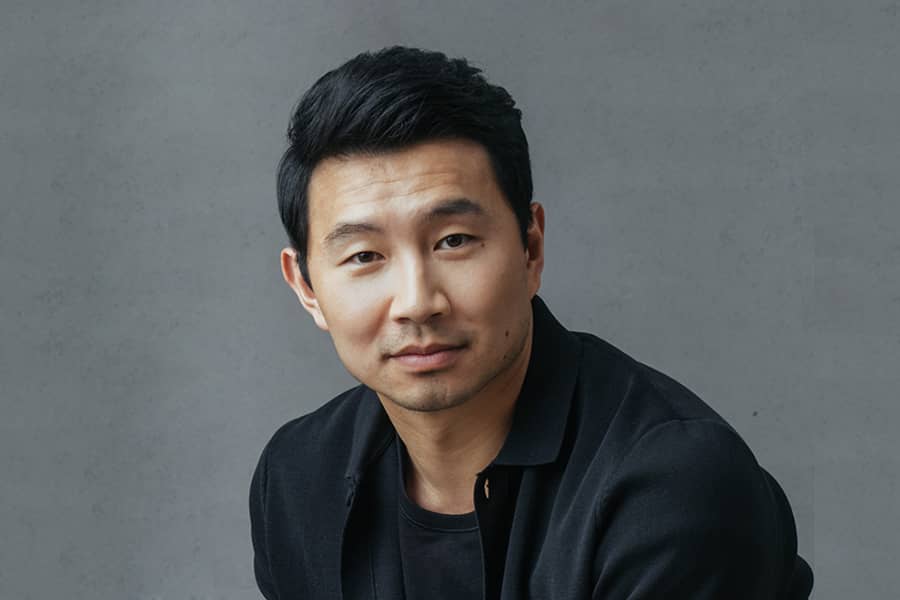 Join Simu Liu in-person at Book Passage, SF Ferry Building – to celebrate the release of his book We Were Dreamers. 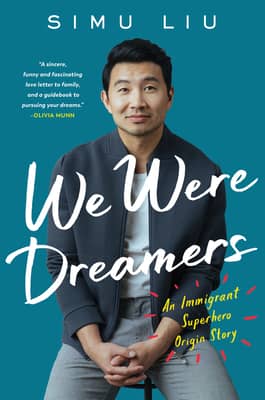 “Don’t let Simu Liu fool you. On the outside you may see boyish good looks, talent and a body made of tightly coiled muscle. But on the inside? It’s quite good looking in there too. Strong heart. Beautiful ligaments and a soul made of spun sugar. Also, he wrote this hilarious and heartfelt story about growing up, finding yourself, and seizing your moment.” Ryan Reynolds

“A sincere, funny and fascinating love letter to family, and a guidebook to pursuing your dreams.” Olivia Munn

The star of Marvel’s first Asian superhero film, Shang-Chi and the Legend of the Ten Rings, tells his own origin story of being a Chinese immigrant, his battles with cultural stereotypes and his own identity, becoming a TV star, and landing the role of a lifetime.

In this honest, inspiring and relatable memoir, newly-minted superhero Simu Liu chronicles his family’s journey from China to the bright lights of Hollywood with razor-sharp wit and humor.

Simu’s parents left him in the care of his grandparents, then brought him to Canada when he was four. Life as a Canuck, however, is not all that it was cracked up to be; Simu’s new guardians lack the gentle touch of his grandparents, resulting in harsh words and hurt feelings. His parents, on the other hand, find their new son emotionally distant and difficult to relate to – although they are related by blood, they are separated by culture, language, and values.

As Simu grows up, he plays the part of the pious child flawlessly – he gets straight A’s, crushes national math competitions and makes his parents proud. But as time passes, he grows increasingly disillusioned with the path that has been laid out for him. Less than a year out of college, at the tender age of 22, his life hits rock bottom when he is laid off from his first job as an accountant. Left to his own devices, and with nothing left to lose, Simu embarks on a journey that will take him far outside of his comfort zone into the world of show business.

Through a swath of rejection and comical mishaps, Simu’s determination to carve out a path for himself leads him to not only succeed as an actor, but also to open the door to reconciling with his parents.

We Were Dreamers is more than a celebrity memoir – it’s a story about growing up between cultures, finding your family, and becoming the master of your own extraordinary circumstance. 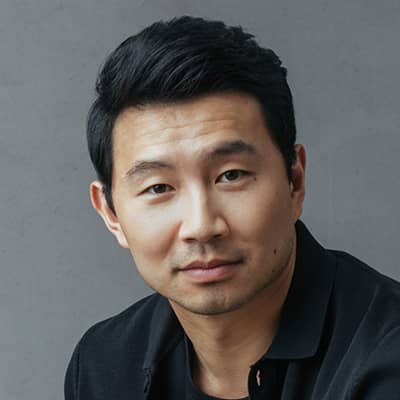 Simu Liu is an actor and writer best known for his work on Marvel Studios’ Shang Chi and the Legend of the Ten Rings, in five seasons of the beloved family sitcom Kim’s Convenience, and for manifesting his dreams into existence with a Tweet. He wishes he had tweeted for something a bit better - like world peace, or for his parents to finally say “I love you”. He lives in Los Angeles, Toronto, and wherever the best tax credits for film production are.