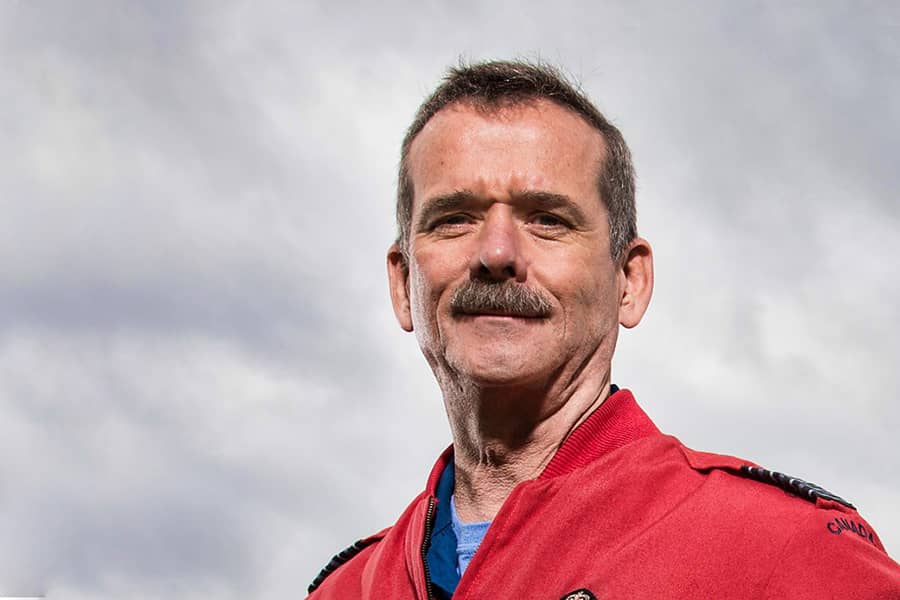 Join Chris Hadfield live to celebrate the release of The Apollo Murders. 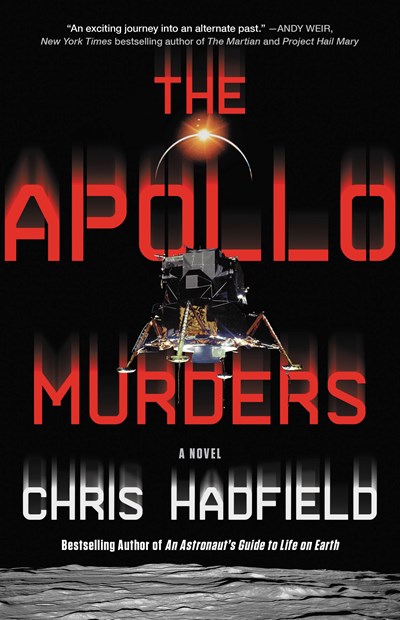 “A very rare book that combines so many things I love, from taut suspense and highly realistic action, to the golden age of space exploration. I couldn’t put it down.” James Cameron, Writer and director of Avatar and Titanic

NASA is about to launch Apollo 18. While the mission has been billed as a scientific one, flight controller Kazimieras “Kaz” Zemeckis knows there is a darker objective. Intelligence has discovered a secret Soviet space station spying on America, and Apollo 18 may be the only chance to stop it.

But even as Kaz races to keep the NASA crew one step ahead of their Russian rivals, a deadly accident reveals that not everyone involved is quite who they were thought to be. With political stakes stretched to the breaking point, the White House and the Kremlin can only watch as their astronauts collide on the lunar surface, far beyond the reach of law or rescue.

Full of the fascinating technical detail that fans of The Martian loved, and reminiscent of the thrilling claustrophobia, twists, and tension of The Hunt for Red October, The Apollo Murders is a high-stakes thriller unlike any other. Chris Hadfield captures the fierce G-forces of launch, the frozen loneliness of space, and the fear of holding on to the outside of a spacecraft orbiting the Earth at 17,000 miles per hour as only someone who has experienced all of these things in real life can.

Strap in and count down for the ride of a lifetime. 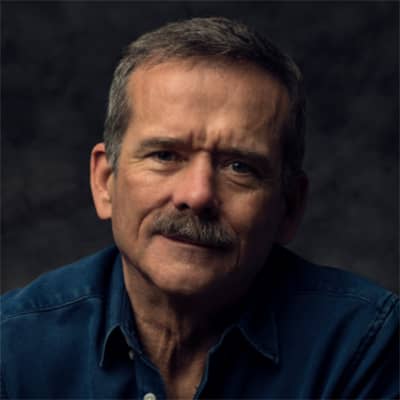 Colonel Chris Hadfield is one of the most seasoned and accomplished astronauts in the world. A multiple New York Times bestselling author, his books have sold over a million copies worldwide. He was the top test pilot in both the US Air Force and the US Navy, and a Cold War fighter pilot intercepting armed Soviet bombers in North American airspace. A veteran of three spaceflights, he crewed the US Space Shuttle twice, piloted the Russian Soyuz, helped build space station Mir, conducted two space walks, and served as Commander of the International Space Station. He was also NASA’s Director of Operations in Russia.

Chris is the co-creator and host of the BBC series Astronauts: Do You Have What It Takes? and helped create and host, along with actor Will Smith, the National Geographic series One Strange Rock. Hadfield's zero-gravity version of David Bowie's Space Oddity—the first music video recorded in space—has been watched more than 50 million times, and his TED talk on fear has been viewed over 10 million times. He advises SpaceX, Virgin Galactic and other space companies, chairs the board of the Open Lunar Foundation, leads the CDL-Space international tech incubator, and teaches a MasterClass on space exploration. The Apollo Murders is his debut thriller.