The Consequences of Fear 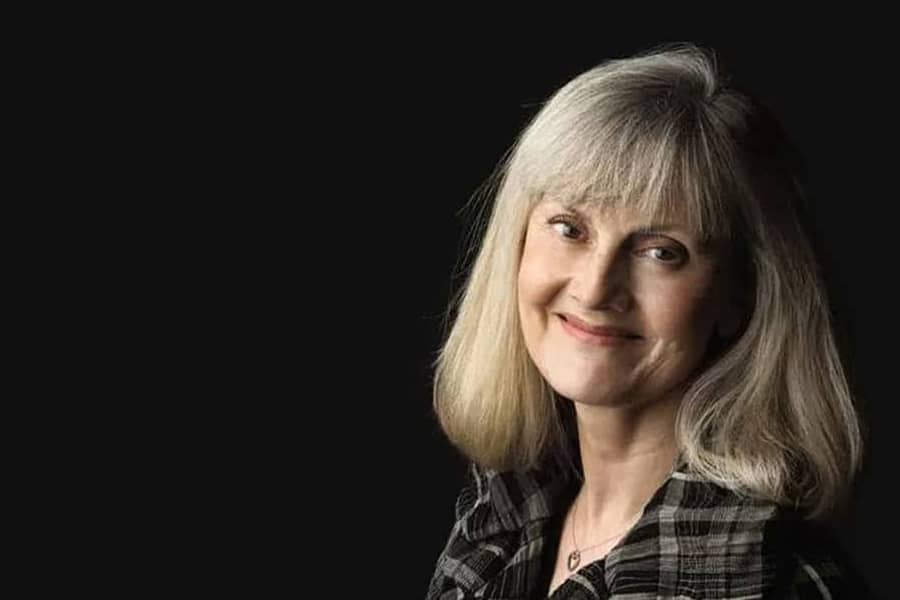 The Consequences of Fear

Join award-winning author Jacqueline Winspear live to celebrate the release of The Consequences of Fear.

Be among the first to discover this latest installment in the New York Times bestselling Maise Dobbs mystery series. 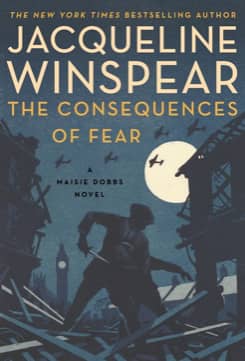 “Everything in this series turns on the psychological traumas of war. That’s what gives Maisie’s sometimes prosaic cases their sturdy backbone and air of urgency—that and Maisie’s own dynamic character. Hang on to your helmet and carry on, girl.” New York Times Book Review on The American Agent

“Excellent…. In Winspear’s capable hands, Maisie has evolved into a deeply sympathetic character. Readers will eagerly await her next outing.” Publishers Weekly, starred review, on The American Agent

October 1941. While on a delivery, young Freddie Hackett, a message runner for a government office, witnesses an argument that ends in murder. Crouching in the doorway of a bombed-out house, Freddie waits until the coast is clear. But when he arrives at the delivery address, he’s shocked to come face to face with the killer.

Dismissed by the police when he attempts to report the crime, Freddie goes in search of a woman he once met when delivering a message: Maisie Dobbs. While Maisie believes the boy and wants to help, she must maintain extreme caution: she’s working secretly for the Special Operations Executive, assessing candidates for crucial work with the French resistance. Her two worlds collide when she spots the killer in a place she least expects. She soon realizes she’s been pulled into the orbit of a man who has his own reasons to kill—reasons that go back to the last war.

As Maisie becomes entangled in a power struggle between Britain’s intelligence efforts in France and the work of Free French agents operating across Europe, she must also contend with the lingering question of Freddie Hackett’s state of mind. What she uncovers could hold disastrous consequences for all involved in this compelling chapter of the “series that seems to get better with every entry” (Wall Street Journal). 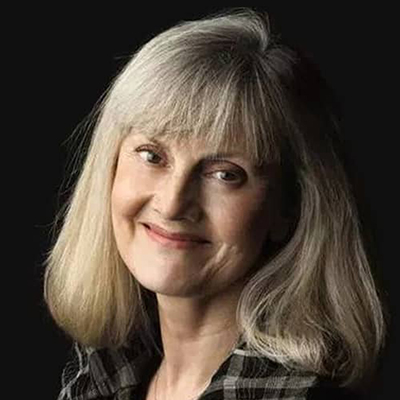 Jacqueline Winspear is the author of the New York Times bestselling Maisie Dobbs series, which includes In This Grave Hour, Journey to Munich, A Dangerous Place, Leaving Everything Most Loved, Elegy for Eddie, and eight other novels. Her standalone novel, The Care and Management of Lies, was also a New York Times bestseller and a Dayton Literary Peace Prize finalist. Originally from the United Kingdom, she now lives in California.

Get your ticket now for admission to this live event and get a complimentary copy of The Consequences of Fear delivered right to your door!

Your single payment of $40 ensures your admission to this event, and pick up of your complimentary book at Book Passage’s store in Corte Madera CA. We’ll also ship the book to you for just an additional shipping and handling fee.