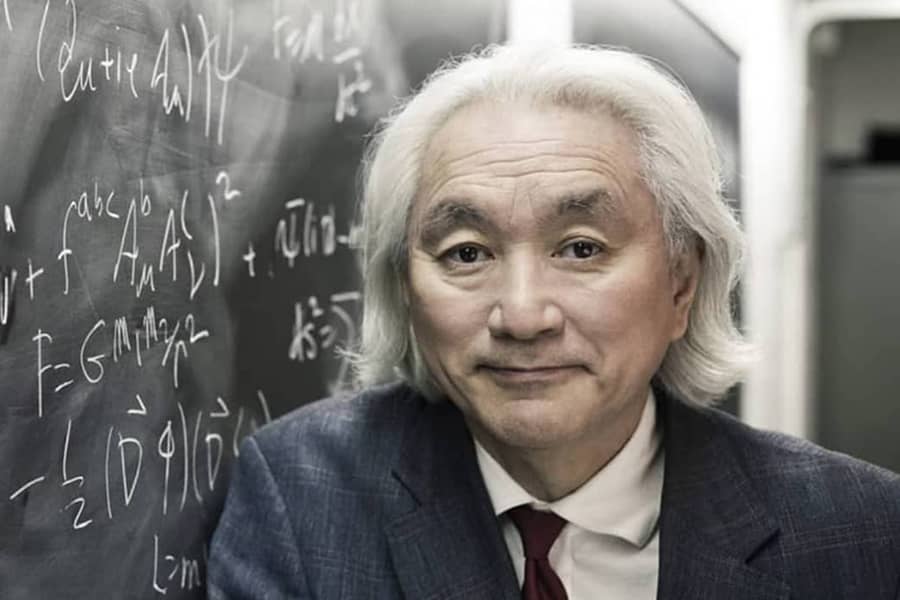 Join Michio Kaku, renowned theoretical physicist and New York Times bestselling author of Hyperspace and The Future of Humanity, as he tells the story of the greatest quest in all of science. 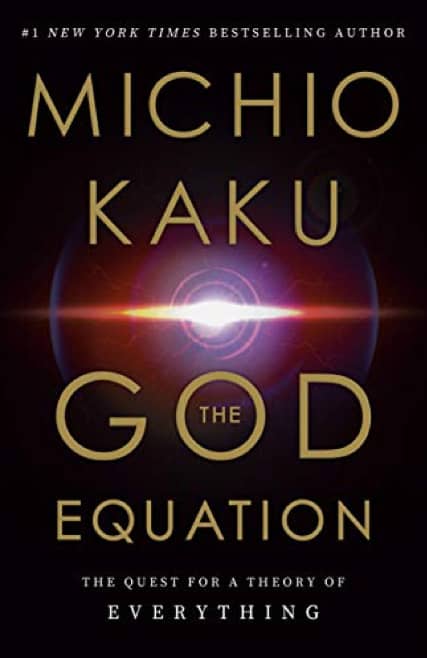 From Dr. Michio Kaku, the bestselling author of books including The Future of Humanity, The Future of the Mind, and Physics of the Future now comes The God Equation: The Quest for a Theory of Everything — a short, accessible, and lively account of the greatest quest in modern physics, perfect for the aspiring armchair scientist.

Imagine a quick, succinct, and digestible book that explains all of physics from Newton to string theory as one epic journey. And imagine as well that book written by one of our foremost theoretical physicists and one of the greatest science communicators working today. In The God Equation, renowned theoretical physicist Michio Kaku has written just such a book as he takes readers on a mind-bending ride through the twists and turns of a dazzling tale of breakthroughs and crushing dead ends, illuminated by clarity, storytelling flair, and his trademark infectious enthusiasm.

The God Equation tells the story of a quest: to find a theory of everything. Einstein dedicated his life to seeking this elusive Holy Grail, a single, revolutionary “god equation” which would tie all the forces in the universe together. Unfortunately, he never found it. Some of the greatest minds in physics took up the search, from Stephen Hawking to Brian Greene. None have yet succeeded. It was to be the final theory, a single framework that would unite all the forces of the cosmos and choreograph everything from the motion of the expanding universe to the most minute dance of sub-atomic particles – an equation whose mathematical elegance would rewrite the whole of physics by unifying all its laws into a single equation

It is a breathtaking dream. And whatever you call it, the hunt continues to this very day.

Many leading physicists now believe that we are finally converging on the solution. Ultimately, all the wonders of modern technology owe their origin to the scientists who gradually discovered the fundamental forces of the world. Today, scientists may be converging on the theory that unifies these four forces of nature: gravity, the electro-magnetic force, and the strong and weak nuclear forces into a single theory. And their work may answer some of the deepest mysteries and questions in all of science. 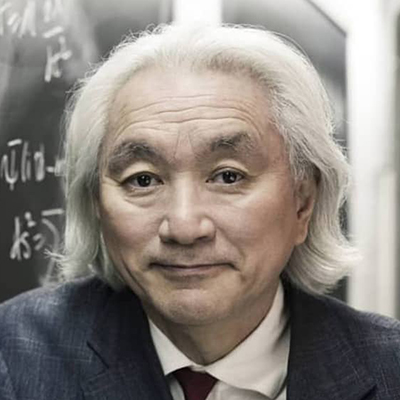 Michio Kaku is a professor of physics at the City University of New York, cofounder of string field theory, and the author of several widely acclaimed science books, including Hyperspace, Beyond Einstein, Physics of the Impossible, and Physics of the Future. He is the science correspondent for CBS’s This Morning and host of the radio programs Science Fantastic and Explorations in Science.

Get your ticket now for admission to this live event and get a complimentary copy of The God Equation delivered right to your door!

Your single payment of $35 ensures your admission to this event, and pick up of your complimentary book at Book Passage’s store in Corte Madera CA. We’ll also ship the book to you for just an additional shipping and handling fee.