in conversation with Michael Connelly 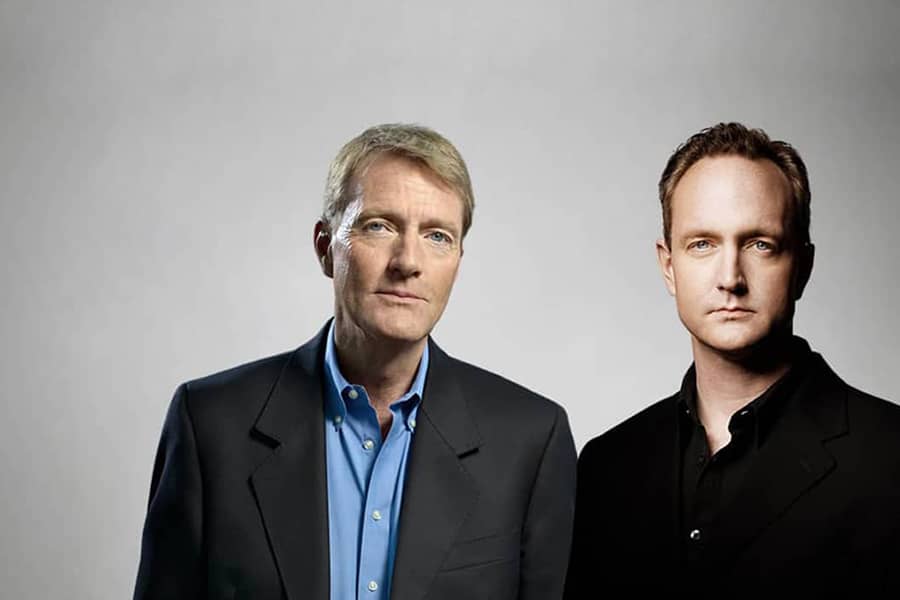 in conversation with Michael Connelly

Join Lee and Andrew Child live in conversation with Michael Connelly to celebrate the release of the new best-seller: The Sentinel

Purchase a ticket for this event and receive a complimentary copy of The Sentinel, delivered right to your door.

As always, Reacher has no particular place to go, and all the time in the world to get there. One morning he ends up in a town near Pleasantville, Tennessee.

But there’s nothing pleasant about the place.

In broad daylight Reacher spots a hapless soul walking into an ambush. “It was four against one” . . . so Reacher intervenes, with his own trademark brand of conflict resolution.

The man he saves is Rusty Rutherford, an unassuming IT manager, recently fired after a cyberattack locked up the town’s data, records, information . . . and secrets. Rutherford wants to stay put, look innocent, and clear his name.

Reacher is intrigued. There’s more to the story. The bad guys who jumped Rutherford are part of something serious and deadly, involving a conspiracy, a cover-up, and murder—all centered on a mousy little guy in a coffee-stained shirt who has no idea what he’s up against.

Rule one: if you don’t know the trouble you’re in, keep Reacher by your side. 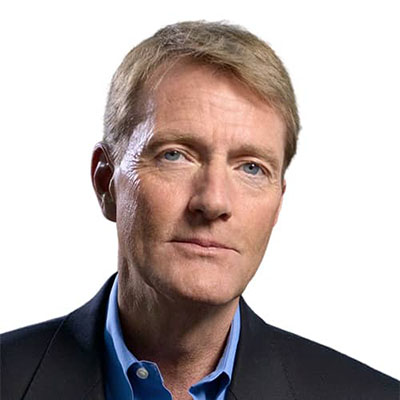 Lee Child is #1 New York Times bestsellling author of the Jack Reacher thrillers and the complete Jack Reacher story collection, No Middle Name. All his novels have been optioned for major motion pictures—including Jack Reacher (based on One Shot)and Jack Reacher: Never Go Back. A native of England and a former television director, Child lives in New York City. 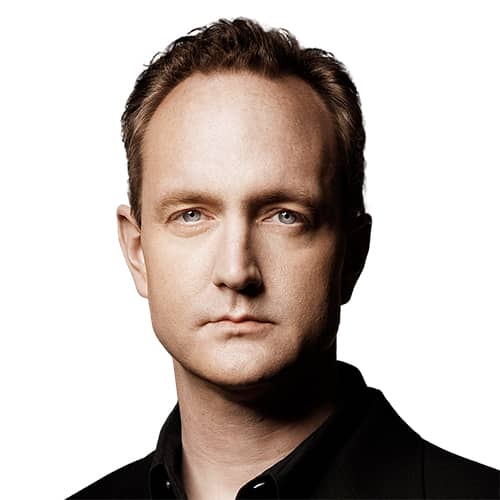 Andrew Child, who also writes as Andrew Grant, is the author of RUN, False Positive, False Friend, False Witness, Invisible, and Too Close to Home. Child and his wife, the novelist Tasha Alexander, live on a wildlife preserve in Wyoming. He is the co-author of the #1 bestselling Jack Reacher novel The Sentinel. 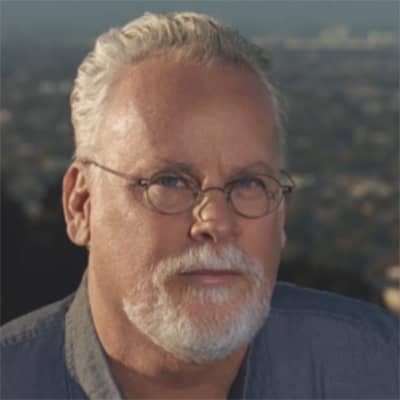 Michael Connelly is the bestselling author of over thirty novels and one work of nonfiction. With over seventy-four million copies of his books sold worldwide and translated into forty foreign languages, he is one of the most successful writers working today. In his new heart-stopping new thriller, The Law of Innocence,  Lincoln Lawyer Mickey Haller must defend himself against murder charges.

Get a ticket now for admission to the live event, and a complementary copy of The Sentinel.

Your single payment of $40.00 ensures your admission to the live event, and pick up of your complementary book at Book Passage’s store in Corte Madera CA. We’ll also ship the book to you for just an additional shipping and handling fee.

Purchase your ticket by entering your name, email, address, and credit card information below.