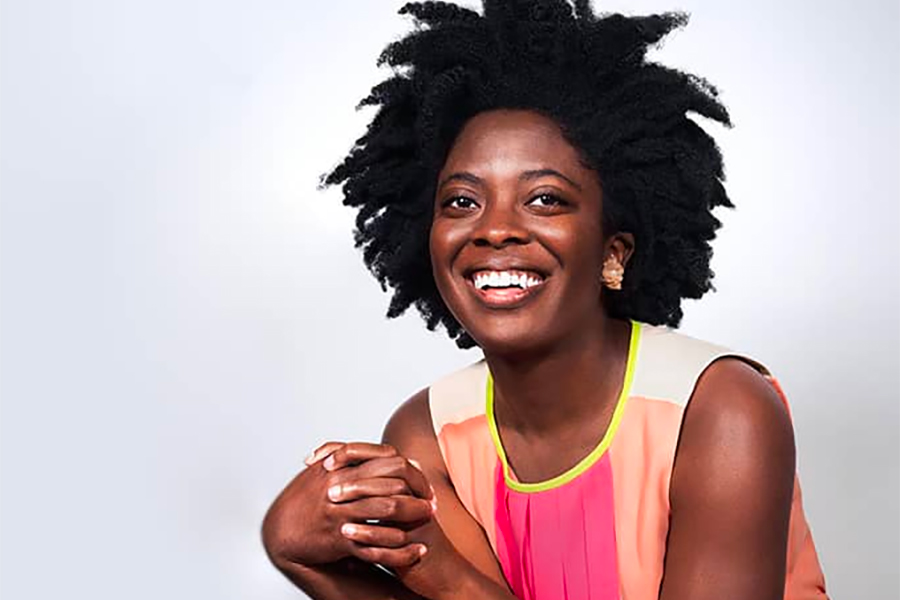 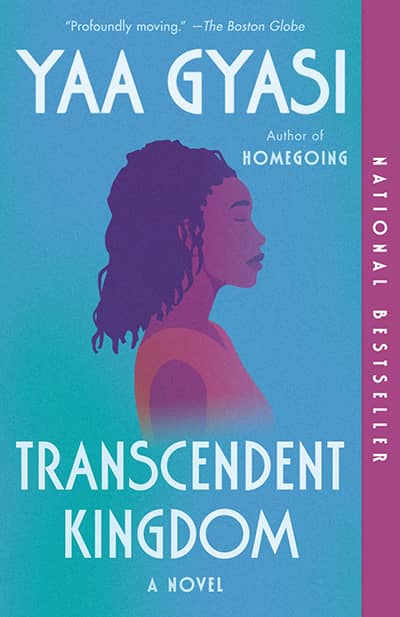 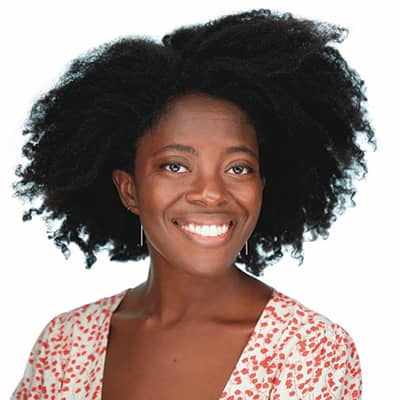 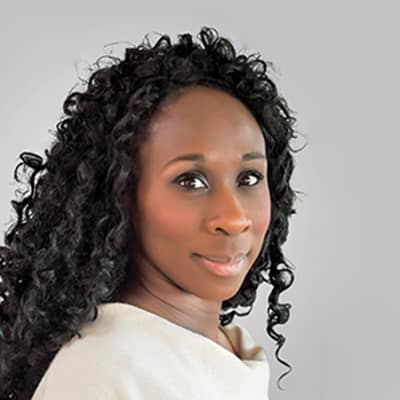 Get your ticket now for admission to this live event and get a complimentary copy of Transcendent Kingdom as soon as it’s available. We’ll even deliver it right to you door!

Admission to this live event and get a copy of the book, published and available beginning July 6.

Your single payment of $24 ensures your admission to this event, and pick up of your complimentary book at Book Passage’s store in Corte Madera CA beginning July 6. We’ll also ship the book to you then for just an additional shipping and handling fee.