Vanderbilt: The Rise and Fall of an American Dynasty 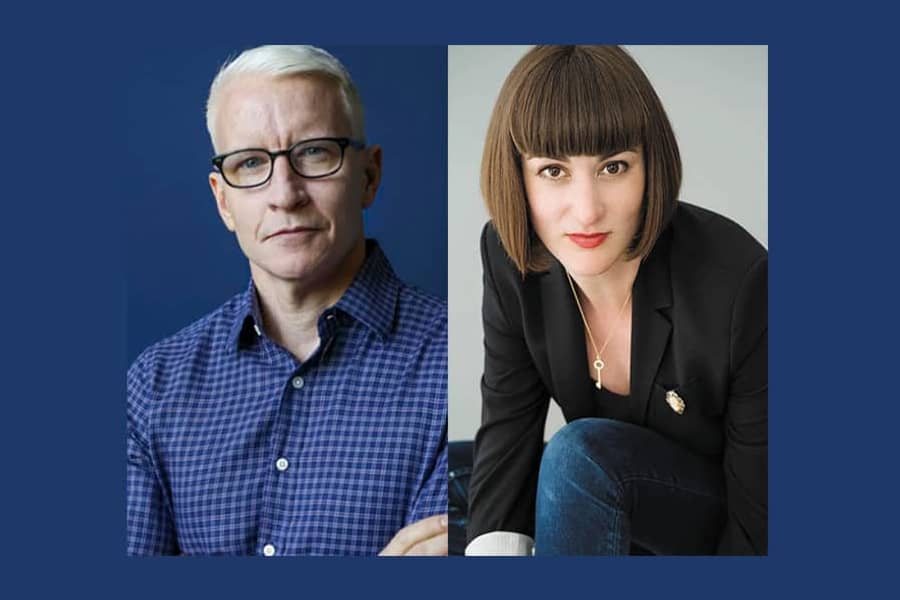 Vanderbilt: The Rise and Fall of an American Dynasty

Join Anderson Cooper and Katherine Howe live to celebrate Vanderbilt: The Rise and Fall of an American Dynasty. 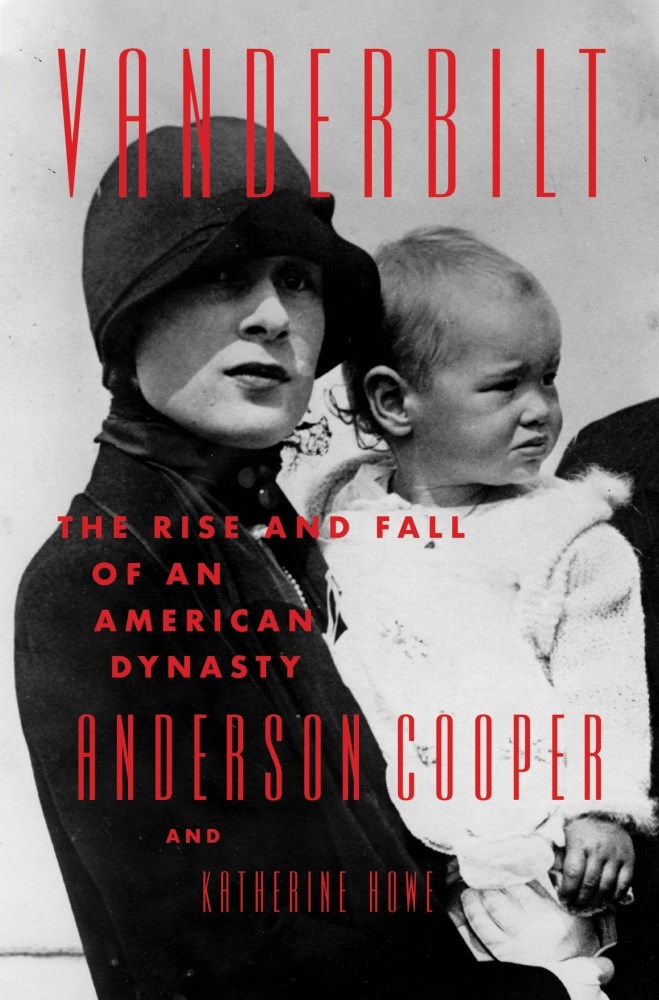 “A dramatic tale expertly told of rapacious ambition, decadent excess, and covert and overt tyranny and trauma. . . . With resplendent detail, the authors capture the gasp-eliciting extravagance of the Vanderbilt Gilded Age mansions. . . . With its intrinsic empathy and in-depth profiles of women, this is a distinctly intimate, insightful, and engrossing chronicle of an archetypal, self-consuming American dynasty. . . . Irresistible.” Booklist

“Marked by meticulous research and deep emotional insight, this is a memorable chronicle of American royalty.” Publisher’s Review

“A remarkably frank and tender undertaking” The New York Times

When eleven-year-old Cornelius Vanderbilt began to work on his father’s small boat ferrying supplies in New York Harbor at the beginning of the nineteenth century, no one could have imagined that one day he would, through ruthlessness, cunning, and a pathological desire for money, build two empires—one in shipping and another in railroads—that would make him the richest man in America. His staggering fortune was fought over by his heirs after his death in 1877, sowing familial discord that would never fully heal. Though his son Billy doubled the money left by “the Commodore,” subsequent generations competed to find new and ever more extraordinary ways of spending it. By 2018, when the last Vanderbilt was forced out of The Breakers—the seventy-room summer estate in Newport, Rhode Island, that Cornelius’s grandson and namesake had built—the family would have been unrecognizable to the tycoon who started it all.

Now, the Commodore’s great-great-great-grandson Anderson Cooper, joins with historian Katherine Howe to explore the story of his legendary family and their outsized influence. Cooper and Howe breathe life into the ancestors who built the family’s empire, basked in the Commodore’s wealth, hosted lavish galas, and became synonymous with unfettered American capitalism and high society. Moving from the hardscrabble wharves of old Manhattan to the lavish drawing rooms of Gilded Age Fifth Avenue, from the ornate summer palaces of Newport to the courts of Europe, and all the way to modern-day New York, Cooper and Howe wryly recount the triumphs and tragedies of an American dynasty unlike any other.

Written with a unique insider’s viewpoint, Vanderbilt is a rollicking, quintessentially American history as remarkable as the family it so vividly captures. 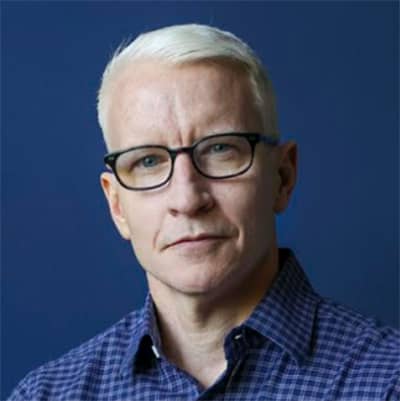 Anderson Cooper joined CNN in 2001 and has anchored his own program, Anderson Cooper 360°, since March 2003. Cooper has won 18 Emmys and numerous other major journalism awards. He lives in New York with his son, Wyatt. 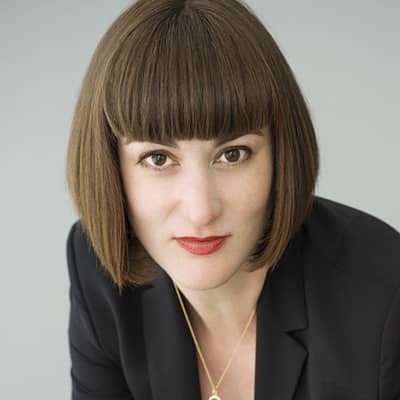 Katherine Howe is a novelist and historian of America. She holds a BA in art history and philosophy from Columbia and an MA in American and New England Studies from Boston University, where she also did doctoral work. She is the author of the New York Times bestsellers The Physick Book of Deliverance Dane and The House of Velvet and Glass, as well as the young adult novels Conversion and The Appearance of Annie van Sinderen. She served as editor of The Penguin Book of Witches. She has appeared on NPR, National Geographic, Smithsonian TV, the Travel Channel, and Good Morning America. She lives with her family in New England and New York City.